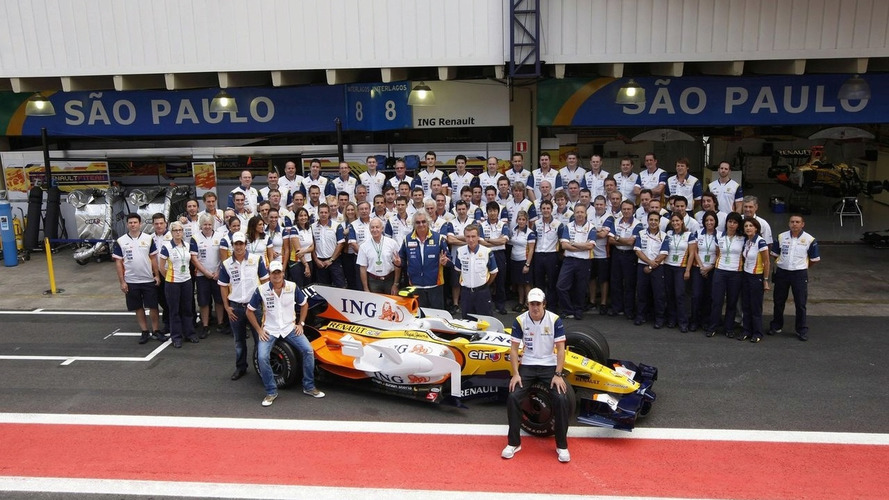 A mystery Renault F1 employee, described by the World Motor Sport Council as 'witness X' and by the French team as 'the whistle blower', sealed the outcome of the crash-gate scandal.

A mystery Renault F1 employee, described by the World Motor Sport Council as 'witness X' and by the French team as 'the whistle blower', sealed the outcome of the crash-gate scandal.

The person, whose identity was protected in order to encourage the cooperation of whistleblowers in future, told Renault and the FIA that he was present at a meeting in Singapore last year when Pat Symonds and Flavio Briatore mentioned the plan for Nelson Piquet Jr to crash deliberately.

The meeting took place supposedly before Piquet knew about the conspiracy, in the hours after qualifying. However, both Symonds and 'witness x' contend that the conspiracy was actually the Brazilian driver's idea.

Witness X, whose existence was revealed in the publication by the FIA of the World Motor Sport Council documentation, said Piquet "suggested the idea of a deliberate crash to atone for his poor performance in qualifying".

"(Witness X) objected to the idea (of the deliberate crash)," Renault said in its written submissions to Monday's hearing in Paris.

Witness X also told the FIA during interview that "Mr (Flavio) Briatore was involved in the conspiracy".

Departed engineering director Symonds, who had declined the FIA's offer of immunity and also the invitation to appear in Paris, did submit a letter to the Council, in which he sadly acknowledged "my role in this incident".

In recordings of the hearing also released by the FIA, Renault's lawyer Ali Malek QC confirmed that the team - but not Briatore - has withdrawn its French criminal proceedings against Piquet.

Malek also admitted that Renault had given "very serious consideration" about its commitment to F1, but ultimately decided to stay in the sport.

In answer to a question by Bernie Ecclestone, he also confirmed that Briatore and Symonds would have been sacked if they had not voluntarily resigned.

It also emerged that Sir Frank Williams, who has historical links with the French carmaker and may also be coveting an engine supply for 2010, wrote a letter to the Council in support of Renault.