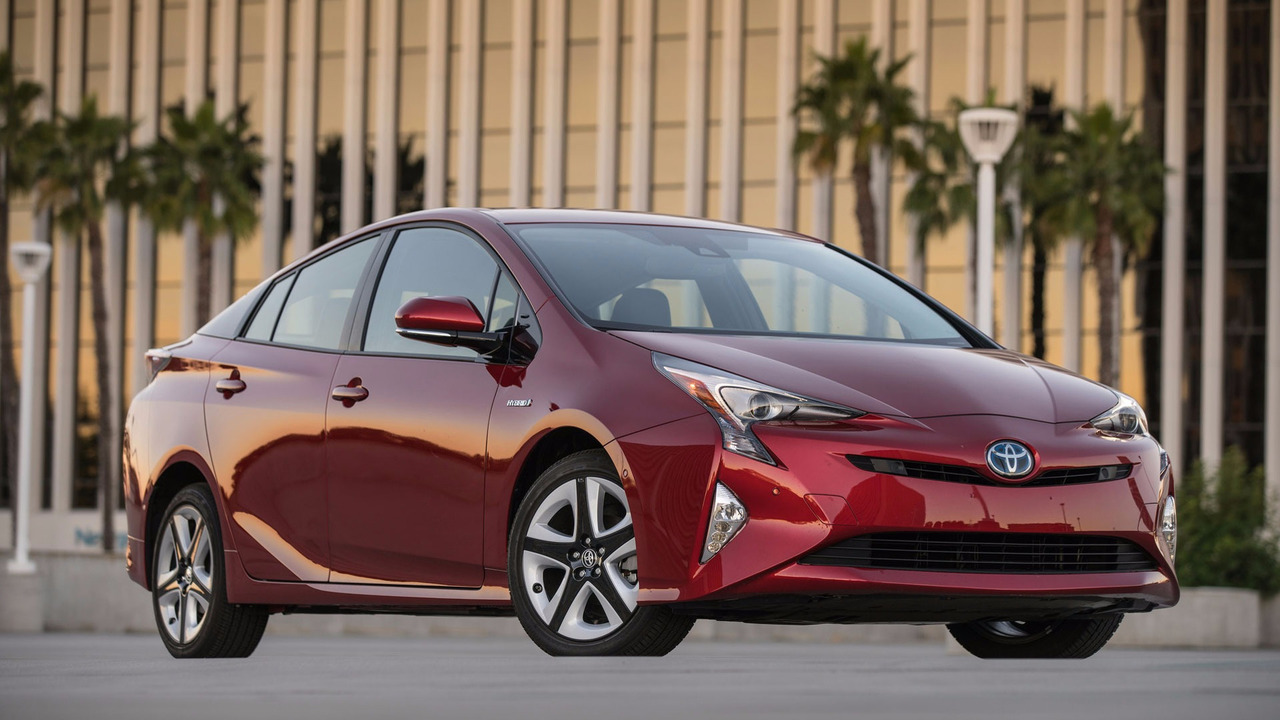 There isn’t anything we could possibly say at this point that’s more interesting than the headline, so we’ll just cut right to the chase. Toyota’s cloaking device won’t make cars invisible, but it is designed to make portions of the car “disappear,” at least for the person behind the wheel. As you can probably guess by the quotation marks, nothing actually vanishes, but Toyota does have a plan for helping drivers see around common automotive blind spots, like windshield A-pillars which seem to be getting bigger and harder to see past every day.

See these other patents:

At first thought, a novel solution would be using external cameras to broadcast an image to a screen, presumably somewhere on the A-pillar. Toyota’s patent, however appears to be entirely analog, using a complex set of mirrors to essentially bend light around the pillar, then reflecting it onto the pillar surface inside the car. The effect would basically be like looking through the pillar, which would be both a bit creepy and tremendously convenient, never mind the safety benefits.

We will spare you the miles of techno-speak that comes with patents like these, save for a few cool sci-fi sounding phrases like inward facing opaque surface and our favorite, the cloaking region. Click the source link below if you want to check out the whole thing, but be warned. Lots of jargon lies ahead, like this portion of the patent abstract that explains how it works.

Such a system would certainly help with visibility for the driver, and we suspect it would a very cost-effective setup compared to installing more exterior cameras, wiring, and video screens. As to how well it might work, we’ll just have to wait and see – or rather not see – for ourselves.