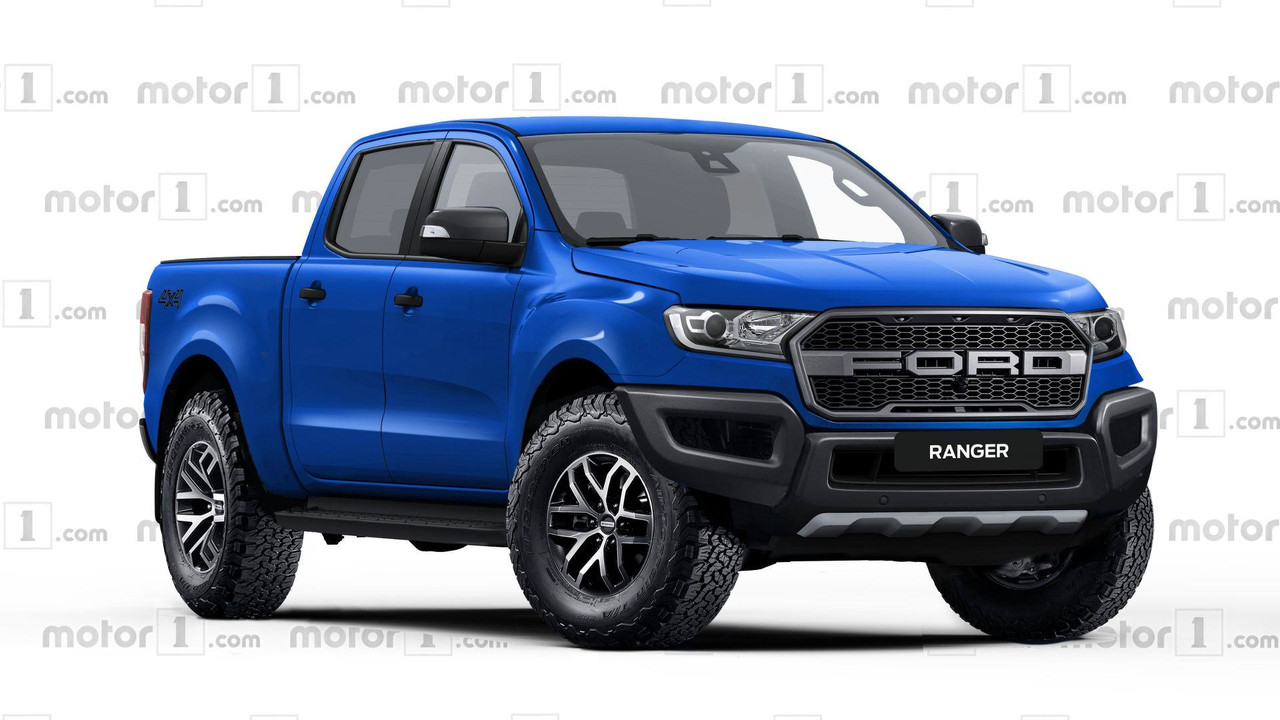 This is the hardcore, mid-size Ford pickup we've been waiting for.

The debut of the new Ford Ranger can’t come soon enough. Ford announced its revival earlier in the year at the Detroit Auto Show, and with the many teasers and spy shots that quickly followed, fans of the Blue Oval should be excited for the arrival of the small pickup.

Along with the announcement of the standard Ranger was the promise of a more powerful, off-road version – what most people are calling the "Ranger Raptor." In an effort to bring that prototype to life (at least digitally), our artists at OmniAuto have rendered the proposed hardcore pickup in full. And it looks mean.

Like the F-150 Raptor before it, the Ranger Raptor concept borrows the same blacked-out grille with the "Ford" text logo positioned front and center. A new skid plate has been added to the front apron, as have a few more aggressive design cues. The angular headlights give it a more assertive look.

Per any good hardcore pickup, the Ranger Raptor has been fitted with appropriate off-road wheels and tires. The prototype we saw last week was wearing a set of 285/70 R17 BF Goodrich All-Terrain TA rubbers. The ride height has also been raised incrementally, and the fenders have been stretched appropriately to fit the new wheel setup.

We don’t know exactly what will power the Ranger Raptor just yet, but rumors have suggested that Ford will take the fight directly to the Colorado ZR2 with both gas and diesel options. The latter of the two was pictured on the latest prototype, a 2.5-liter inline-five cylinder unit to be exact. A 2.7-liter EcoBoost gas engine is also expected, producing as much as 350 horsepower (260 kilowatts) and paired to a 10-speed automatic.

The regular Ford Ranger will make its debut in 2019 as a 2020 model, likely to be put on display at the Detroit Auto Show. The hardcore Raptor variant likely won’t be available until sometime later in 2019, or early in 2020. For now, all we have is this handsome rendering to work with.