Williams intends to race KERS in 2010 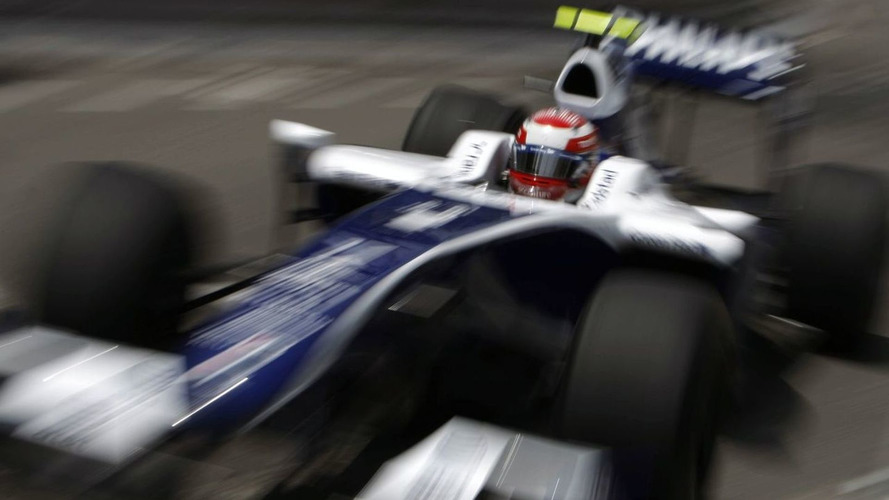 Technical director Sam Michael said on Tuesday that Williams intends to use KERS next year.

Technical director Sam Michael said on Tuesday that Williams intends to use KERS next year.

The energy recovery technology is permitted in the actual technical regulations for 2010, but the carmaker-dominated FOTA has voluntarily agreed to ignore the opportunity.

After a dispute with the teams alliance earlier this year, Williams has been re-admitted to the body.

But Australian Michael said in a document released to the press: "We fully support the use of KERS and always have done.

"It's in next year's regulations, so we're continuing developing our system with a view to using it on next year's FW32," he added.

Michael also said Williams' engine plans for 2010 will hopefully be announced "soon", and commented on the team's Japanese driver Kazuki Nakajima, who is closely tied with Toyota and rumoured to be unlikely to retain his seat.

"He's had a frustrating year because he's done a better job than in 2008, but he's yet to score any points. He deserves to have some points to his name and if he had just half the points of Nico, we'd be in a much stronger position in the constructors' championship as well," said Michael.

"But F1's very close this year and a 0.3s gap to Nico (Rosberg) in qualifying places Kazuki a lot further back on the grid than it did last year."