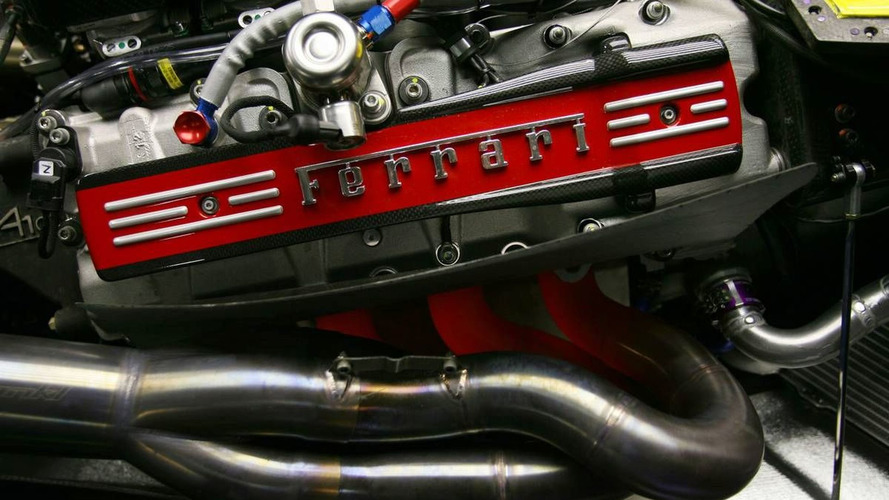 Ferrari has declined to comment on reports the Italian marque has withdrawn its supply of engines to the A1GP series.

Ferrari has declined to comment on reports the Italian marque has withdrawn its supply of engines to the A1GP series.

The self-styled World Cup of Motorsport is believed to be in financial difficulty, but a nine-round calendar beginning in Australia next month has been published.

Pre-season testing, however, has been delayed until mere days before the start of the series, although organisers insist the championship is on track, now with the support of industry giants IMG.

A1GP, whose Dutch team is being sold by tax authorities, also declined to comment on the reports about the dispute with Ferrari.

It is believed the Ferrari-made cars have been locked away by a UK freight company due to a nearly $2m unpaid bill.

It is also rumoured that the Australian V8 Supercar category has been put on standby to pick up the pieces for local organisers should the A1 series fold before the Surfers Paradise opener.

"I must stress I am not one for speculating," V8 Supercar chief Tony Cochrane told goldcoast.com.au.

"As of right now nothing has really changed as far as I'm concerned. We already have stepped up and are taking a bigger part," he added.