The Last Dodge Viper Has Quietly Driven Into The Sunset

A moment of silence for the awesome snake that refused to be tamed.

We knew the day was coming, and that day is now upon us. The last Dodge Viper slipped down the line at the Conner Avenue Assembly Plant yesterday, and if the Instagram photos from FCA’s Ralph Gilles are any indication, it made a quiet exit with very little fanfare. There’s no small amount of irony with such a departure, considering the Viper turned the motoring world on its head when it hit the streets in 1992.

Actually, that’s a bit of an understatement. 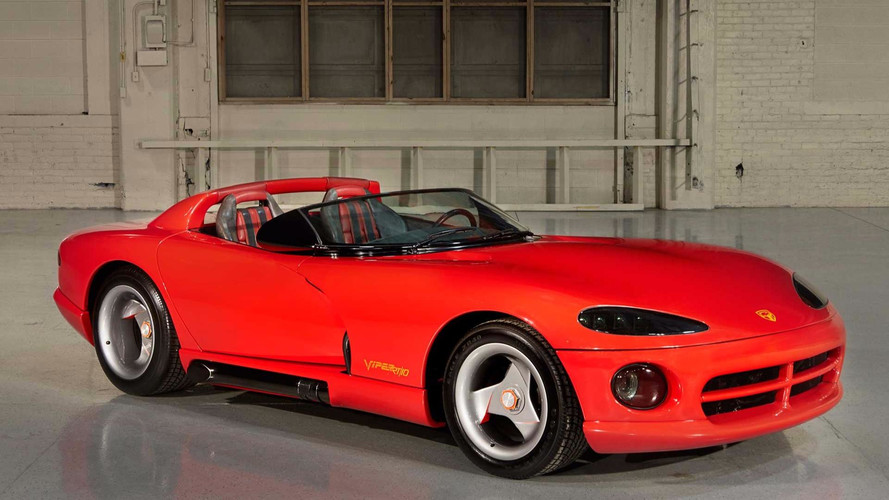 When the Viper concept car blew up cameras at the 1989 North American International Auto Show in Detroit, nobody expected Dodge to actually put it into production. The curves, the side pipes, the massive V10 engine – it was all kinds of awesome at a time when 400 horsepower was supercar territory. It certainly had the performance to run with just about anything else in the world, but its lack of an actual roof, air conditioning, windows, or even door handles led many people to dismiss the original R/T-10 as nothing more than a crude novelty.

Still, the looks and performance were undeniable. Dodge righted some of the early wrongs in 1994, but people really took notice with the GTS Coupe in 1996. By the time the third-generation SRT-10 came out in 2003, even the naysayers were forced to admit the laughably crude, windowless Dodge had evolved to become a proper supercar.

There are still those who see the Viper as big and brash, wielding a massive low-tech engine with driving characteristics that trade finesse for scruff-of-the-neck manhandling. And yet, with the proper touch the Viper ACR has managed to set numerous lap records at tracks across America. While the last few cars were being assembled, a crowd-funded team of Viper enthusiasts were lapping the Nürburgring in serach of another record. The time of 7:03.45 didn’t claim the top spot, but it did establish itself as the fastest American production car to ever lap the Nordschleife

Gilles explained on his Instagram account that the yellow second-to-last Viper actually was purchased by a friend of his, and it was just a "fluke" that it was near the end of the run. It will actually be the final Viper to have an owner, however, as Gilles also said the very last car will remain with the company in the heritage collection. It’s fitting, then, that the last Viper wore a similar shade of red as the original. We bet they’ll look good together.

Scratch that – they’ll look awesome together.