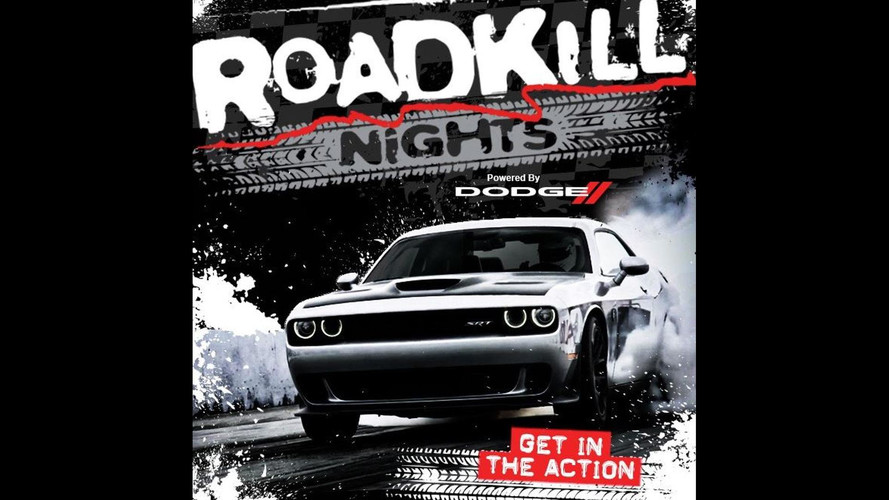 People were upset over the #RoadkillNights hashtag.

The current political and social climate in America is touchy, and that’s a vast understatement to say the least. Automotive News reports that Dodge elected to delete its social media posts using the hashtag #RoadkillNights, given the recent events in Charlottesville, Virginia and criticism against the company from some of its 740,000 Twitter followers.

The hashtag has been used to promote Roadkill, which is both a website and magazine that also has a television show. Dodge is a major Roadkill sponsor, and was promoting a drag racing event that has taken place for the last three years on Michigan’s famous Woodward Avenue. The street-legal racing kicks off the week leading up to the Woodward Dream Cruise.

Obviously there is no connection between the series, Dodge’s sponsorship of the series, and the violence in Charlottesville outside of pure coincidence that a Dodge Challenger was involved. Other companies that experienced similar coincidences such at TIKI torches and the Detroit Red Wings offered statements condemning the event, and Roadkill posted a similar statement to its Facebook page on Monday.

The rub for some people was that Dodge continued to use the roadkill hashtag for social media promotion despite the obvious overtones. Anyone who’s lived in the unpredictable world of public relations can relate to such a dilemma, and it’s often a double-edged sword. In this case, Dodge caught flak for sticking with its social media campaign, then caught flak for removing the posts and bowing to pressure.

It’s not our place to decide whether Dodge should’ve nixed the campaign. We talk about cars and car manufacturers, and report the news. We will, however, go on record as saying Nazis suck, regardless of the car they drive. That said, let’s not lose sight of the real story here – hatred needs to stop. Now.