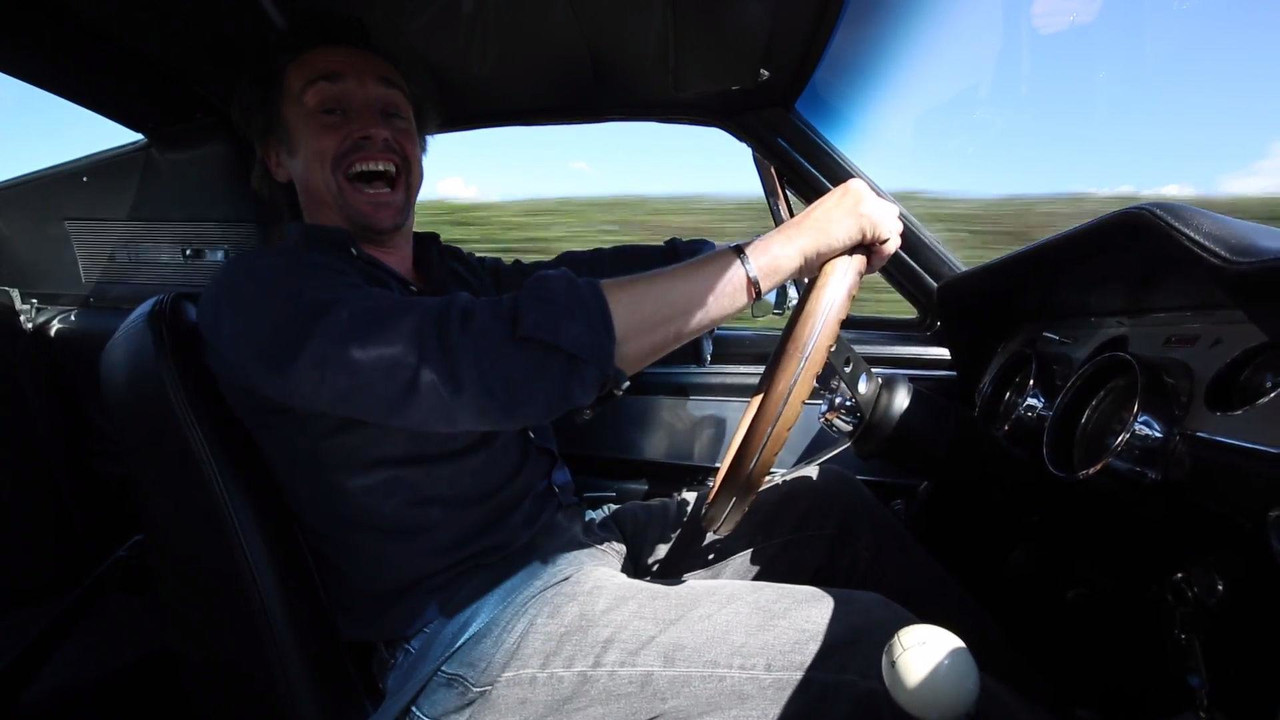 The Grand Tour host had a blast behind the wheel of his classic Mustang.

The Grand Tour’s resident American Richard Hammond is back in action, having posted a video of himself gleefully driving his vintage Ford Mustang on his Hammond’s Fob Jockeys channel at Drivetribe. We can’t embed the video here, but it does involve a lot of shouting and what we gather is legitimate excitement at being back behind the wheel. Any car enthusiast who’s been relegated to the passenger seat because of an injury – as your friendly neighborhood Motor1 scribe recently was – can appreciate just how awesome it is to get back in the saddle.

The video is a bit cheeky at times, to be honest. At one point he looks to the camera and says he shouldn’t be sharing the moment because it feels too personal, but with multiple camera angles both in and outside the car – not to mention the six-second scream of joy to start the clip – this clearly wasn’t just a quick Facebook Live kind of production.

But we’re being way too fussy here. Of course he’s happy to be driving, and we’re happy to see him back on the road. Yes, it’s clearly a staged shoot with what we imagine is at least a little bit of script work, but there’s one very small moment at the 38-second mark that is as genuine as any proper petrolhead can be. Anyone who’s been away from a favorite car for awhile will absolutely turn to mush at the mere sound of the engine, and that’s exactly what happens to Hammond.

He might be a larger-than-life celebrity to many people, but in that moment he was just a car guy enjoying the drive. Maybe that means it was indeed a bit too personal. But for what it’s worth, we’re glad he shared it with the world.