Mitsubishi Will Livestream Eclipse Cross During The Solar Eclipse 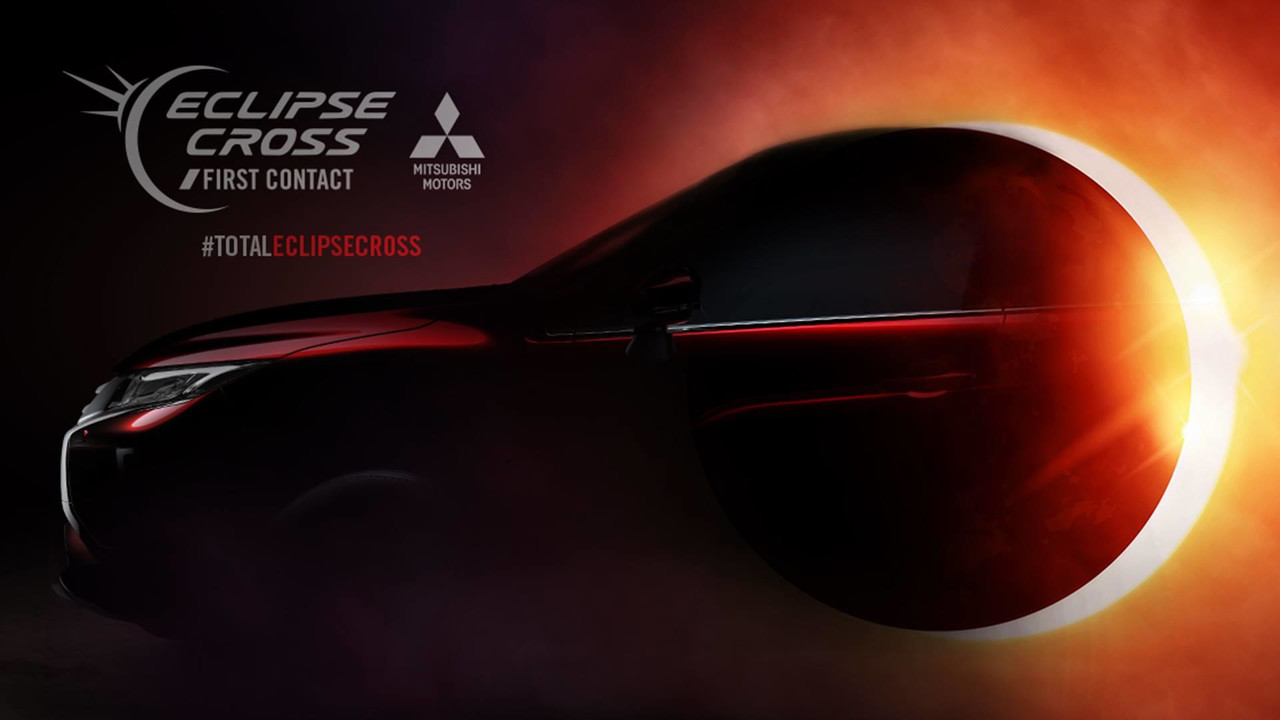 While the moon covers up the sun, Mitsubishi will reveal details about its stylish crossover.

North America will experience its first total solar eclipse in 38 years on August 21, and Mitsubishi won’t waste the rare occasion’s marketing opportunity. That day, the Japanese automaker will broadcast a livestream that will show off the new Mitsubishi Eclipse Cross in Salem, Oregon, while the moon will be temporarily covering the sun in the sky. The firm’s goal will be to capture both eclipses, the vehicle and the natural phenomenon, in the same shot.

The Eclipse Cross is Mitsubishi’s revival of a famous nameplate in a new way. Rather than a sporty coupe, the new one is a stylish crossover that slots between the Outlander and Outlander Sport in the lineup.

The model features an X-shaped front end that takes cues from the current Outlander but applies a much sharper aesthetic, which is a major improvement. A rising belt line makes the roof appear to have a steeper rake than it actually does. Angular taillights and two-tiered rear glass complete the design. The result is a vehicle with a more adventurous look than many competing crossovers.

More News About Both Eclipses:

Inside, there’s a high-mounted infotainment system with a touch panel for controlling it on the console. Plus, an available head-up display adds to the high-tech feel. Passengers in the back can slide and recline the seats to find the most comfortable spot.

Mitsubishi hasn’t yet announced the powertrain range for the United States. In Europe, buyers can choose from a 1.5-liter turbocharged four-cylinder with a CVT or a 2.2-liter turbodiesel with an eight-speed automatic. Horsepower specs are not available yet. The all-wheel-drive system features brake-activated Active Yaw Control for sharper handling.

Sales begin in Europe in early 2018. Mitsubishi will possibly announce the details for the North American market during the total solar eclipse event.