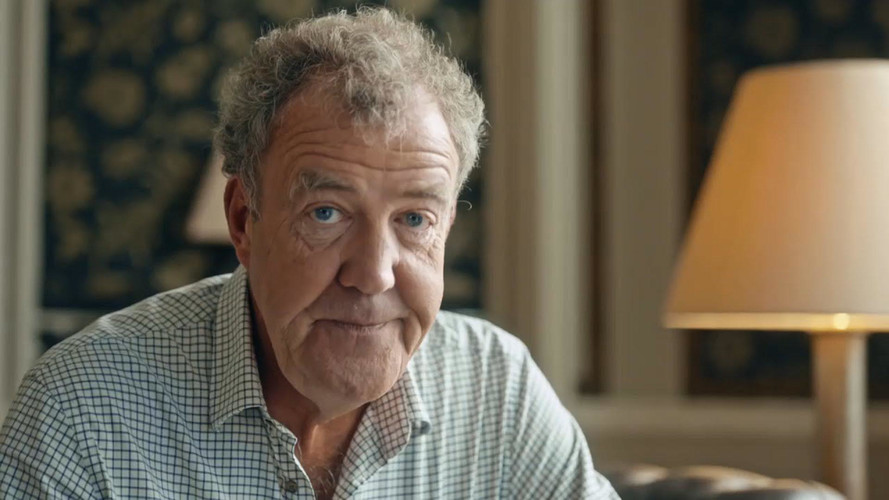 The Grand Tour host came down with the illness while in vacation in Spain.

Last week it was reported that Jeremy Clarkson of Top Gear and Grand Tour fame came down with a case of pneumonia while on vacation in Majorca. Now it appears that it may have been worse than initially thought. According to Clarkson’s column in the Sunday Times, he almost died from the infection.

Clarkson said that he spent nearly three nights "spasming" in bed before heading to the doctor. After a number of tests, it was concluded that he had come down with a severe case of pneumonia.

"A healthy person’s CRP should be five," the doctor told Clarkson. "Yours is 337." Clarkson continues on in the column continues on saying, "I had no idea at the time what a CRP was — it turns out to be something your body makes more of when you have an infection — but 337 sounded a lot."

Thankfully, Clarkson received the treatment he needed before it became even more severe. The host posted a picture on his Instagram account showing him hooked up to an IV with the caption, "Not the sort of bangles I usually choose on holiday." He also tweeted "in a wheelchair, connected up to tubes, in a hospital," shortly thereafter. Clarkson followed up with a message on his Drivetribe account thanking fans for all the well wishes.

This is the second severe incident that hosts of the Grand Tour have experienced in just a few months. You may remember Richard Hammond’s accident while behind the wheel of a Rimac supercar that left him hospitalized with a fractured knee. Thankfully, the two are in much better shape, Clarkson even posted a picture of his "hospital ship" on Instagram.