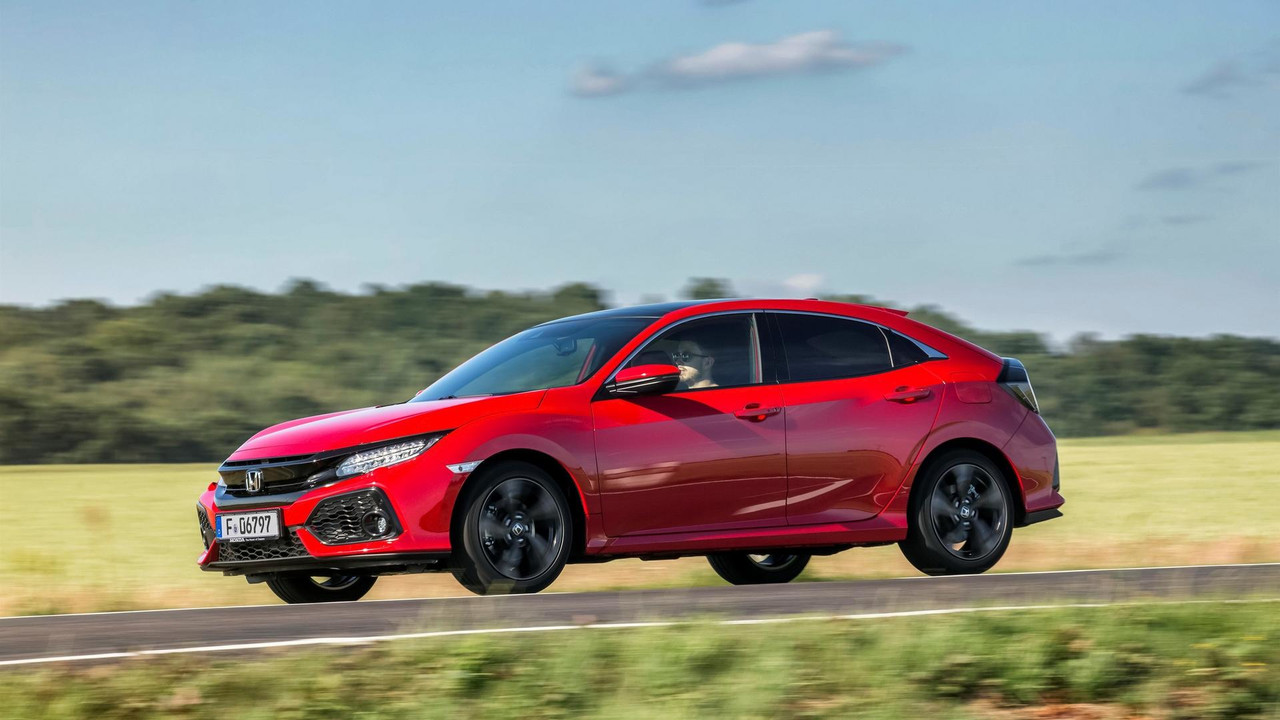 A heavily revised 1.6-liter diesel engine will join Honda Civic’s European range starting March next year. Generating 120 horsepower (89 kilowatts) and 221 pound-feet (300 Newton-meters) of torque, the motor provides a decent acceleration from a standstill to 62 miles per hour (100 kilometers per hour) in 10.4 seconds.

While the power numbers are almost identical to the previous 1.6-liter diesel engine of the brand, the new unit is far more efficient. Significant improvements have been made to the exhaust gas treatment system, while the cylinder friction has been reduced thanks to pistons made from highly durable chromium-molybdebnum steel alloy.

The new 1.6-liter i-DTEC engine is one of the first on the market to be officially tested under the new Worldwide Harmonised Light Vehicle Test Procedure (WLTP) fuel consumption and emissions cycle. It is developed using actual driving data and is designed to produce results closer to a real-world driving experience compared to the New European Driving Cycle (NEDC).

Under the new WLTP cycle, the Honda Civic 1.6 diesel returns an impressive average fuel consumption of 63 miles per gallon (3.7 liters per 100 kilometers) with corresponding CO2 emissions of 99 grams per kilometer.

The new 1.6 i-DTEC unit is also one of the first to be tested under the Real Driving Emission (RDE) procedure that validates the NOx emissions. Honda explains the powertrain is equipped with a larger catalyst and a higher content of noble metals (silver, platinum, and neodymium) that store nitrogen oxide gas until the regeneration cycle.

Later this year the new Civic will also become the first front-wheel drive model from the Japanese manufacturer to receive a nine-speed automatic gearbox in Europe. The transmission was introduced for the CR-V in 2015.

A comprehensively revised 120 PS 1.6 litre i-DTEC diesel engine will join the Honda Civic range in Europe from March 2018, offering an outstanding combination of performance and efficiency.

The new engine is one of the first units to be officially tested under the new Worldwide Harmonised Light Vehicle Test Procedure (WLTP) fuel consumption and emissions cycle, which comes into force this year. While data from the familiar New European Driving Cycle (NEDC) test is based on a theoretical driving profile, the WLTP cycle was developed using actual driving data gathered from around the world. It is therefore designed to produce results closer to a real-world driving experience.

Honda has made significant improvements to the engine and the exhaust system to maximise real world performance. The efficiency enhancements for the new Honda Civic 1.6 i-DTEC result in fuel economy and CO2 emissions starting from 3.7 l/100 km (76.3 mpg)* and 99g/km (under the WLTP cycle)*.

The improvements to the 1.6-litre diesel include a reduction in cylinder friction, thanks to pistons made from highly durable chromium-molybdebnum steel alloy, as well as ‘super plateau honing’ of the bores to enable smoother piston movement.

Honda’s new 1.6 i-DTEC is also one of the first engines to be officially tested through the Real Driving Emission (RDE) procedure to validate NOx and particulate emission levels. The diesel powertrain has a new NOx Storage Converter (NSC) system with larger catalysts and a higher content of noble metals (silver, platinum and neodymium) that store nitrogen oxide gas until the regeneration cycle. A soot sensor accurately detects when the regeneration cycle is required, extending exhaust component durability.

Assembled at Honda of the UK Manufacturing in Swindon, the revised engine will be available in both the four-door and five-door variants of the new tenth-generation Civic.

A nine-speed automatic transmission will further bolster the Civic’s powertrain options in mid-2018, representing its first ever application in a two-wheel drive car.