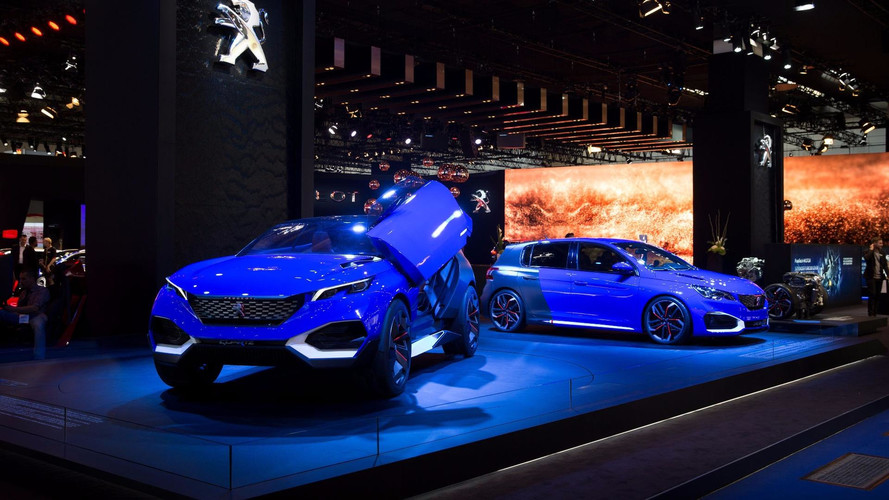 We’re just a few weeks away from the 2017 Frankfurt Motor Show, which is no doubt among the biggest events on the global auto show circuit. One would expect to see every major automaker at such a gathering, but Automotive News Europe reports several have decided to skip the show this year. They aren’t what you’d call small players either; among the no-shows are DS, Infiniti, Peugeot, Jeep, Fiat, Alfa Romeo, Mitsubishi, Volvo, and Nissan. All total, these brands account for 20 percent of European sales.

So what gives? Cost is almost certainly a factor, as large shows like Frankfurt are extremely expensive for automakers to attend. According to the report, IHS Markit Analyst Ian Fletcher said it’s increasingly difficult for automakers to justify the huge cost versus the effect on sales.

"I would question what the translation rate is between attendance on public days to transactions – I bet most customers now are happier to do research online," he told Automotive News Europe.

This could also be a sign-of-the-times, where auto manufacturers can interact directly with buyers through social media and all kinds of other events. Whereas major auto shows were once the one-stop location for people learn about the latest models, internet and social media has brought that information into every home with a connection to the world wide web. Why spend a million dollars for a static display in a convention center when a tenth of that amount can be spent on a Hollywood-quality short film that can be targeted to very specific audiences?

Manufacturers are also choosing to launch new models at smaller venues where there’s more opportunity for direct interaction with the public, or simply hosting their own events like we saw last month with Jaguar’s E-Pace reveal in London.

Does this mean traditional auto shows will gradually fade away? Not likely, but don’t be surprised to see changes taking place at all levels to keep automakers – as well as the public – interested in all the pomp and circumstance.