Crash-gate hearing over in 90 minutes 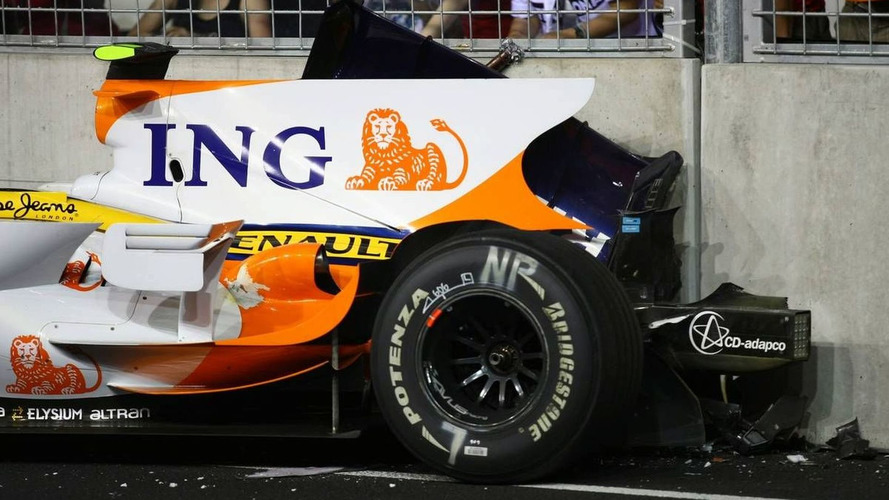 With the French team already effectively admitting the guilt of Flavio Briatore and Pat Symonds and not contesting the conspiracy charges, a decision is expected to be published by the FIA before the end of business hours.

Briatore and Symonds did not appear, but notably present were the two Nelson Piquets and Fernando Alonso.

Also at the Paris hearing was Renault's F1 president Bernard Rey and head of communication Jean Francois Caubet, as well as Max Mosley and Bernie Ecclestone.