VW Taigun Up! SUV Resurrected, Will Be Called T-Track

Don't expect to see it before the end of the decade.

After years just looking at the segment of small SUVs, Volkswagen is really keen to catch up. So much that after confirming the T-Cross (Polo-based) and T-Roc (Golf-based) crossovers, the German brand has approved the development of an Up! SUV, according to German publication AutoBild. Do you remember the Taigun concept shown in Sao Paulo in 2014, whose project had been aborted? It seems like it's coming back to life.

According to AutoBild, the idea is that, while the T-Cross and the T-Roc were promptly approved by the Wolfsburg board of directors, the Up! SUV needed much longer time to receive the green light. The reason is that the cheap Up! itself is considered a very complex and expensive car to develop and produce, because it hardly shares any parts with other models. 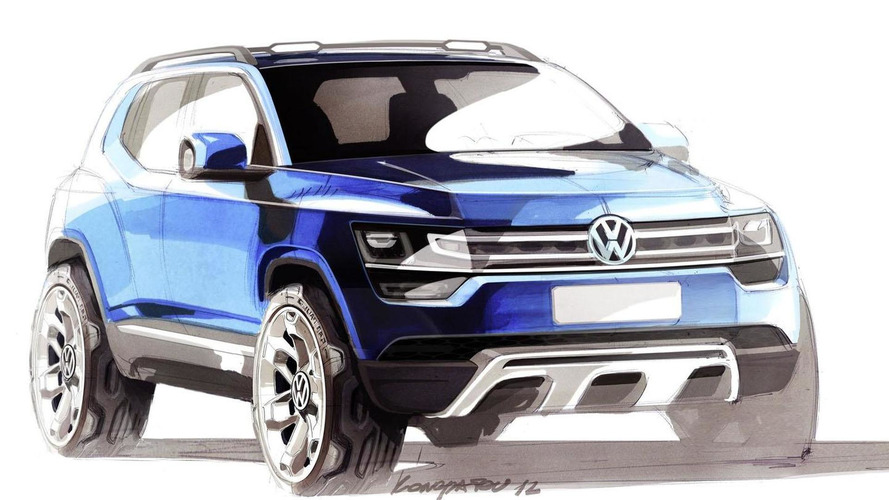 From Taigun to T-Track

The Taigun was showcased in Brazil three years ago, but the market seemed to move toward slightly larger SUVs, such as the Honda HR-V, and the German brand delayed the project, rather than aborting it. Now, however, the success of models like the Renault Kwid have motivated Volkswagen to return to the drawing board.

Another reason, according to the German publication, was the urgent need of a low-priced SUV for the Brazilian market to cost less than the Ford EcoSport. The final production version is expected to be launched in 2020 wearing the T-Track moniker. Like the Taigun, it will measure about 147 inches (3.80 meters) in length and will use only three-cylinder engines (1.0 MPI and 1.0 TSI). All versions will be driven exclusively by the front wheels.

16 Photos
By: Daniel Messeder
Adapted by: Angel Sergeev
++
++
Got a tip for us? Email: tips@motor1.com