Rare Renault R5 Turbo 2 In Need Of A Good Home 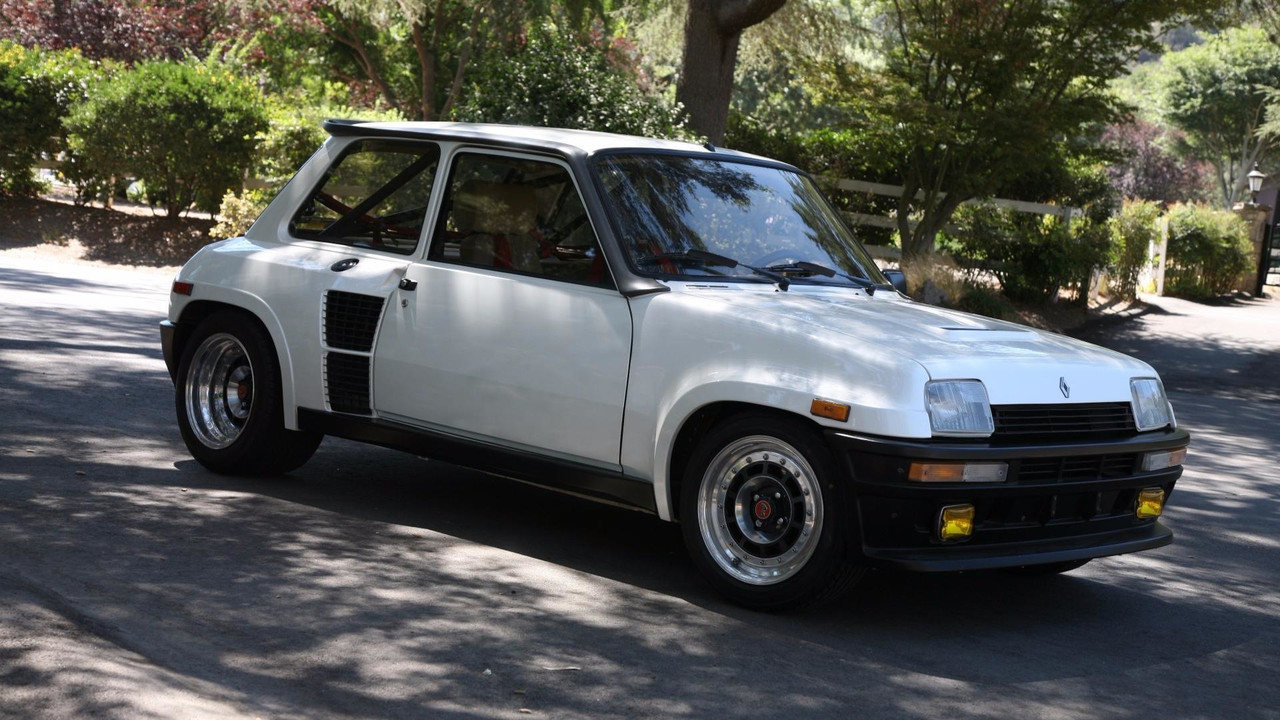 It's currently open to bids on Bring A Trailer.

Following the sublime Peugeot 205 GTi, and the standard Renault R5 came the equally magnificent R5 Turbo 2 in 1983. A menace both on the road and the track, this particularly handsome, one-owner example is up for sale in the United States, rare territory for the French hatchback.

The seller is a German who, in November 1984, bought this little gem home from a Renault distributor located in Germany. That means this Renault 5 Turbo 2 was imported completely legally into the United States, so you don't have to worry about it getting impounded. In its 32 years on the road, the hatchback has rolled a total of 37,282 miles (60,000 kilometers), meaning it's still pretty close to new.

This is the Turbo 2, which is of course different from the standard R5 and its Turbo sibling. The hood shelters a 1.4-liter four-cylinder engine in the rear-center position, developing a trifle 185 horsepower (137 kilowatts). The seller specifies that it comes equipped with the Renault Sport kit, offering it a bigger intercooler and a special wastegate valve.

Along with the added Sport package, this model comes with a specific suspension kit that limits high-speed body roll, as well as a roll bar in place of the rear seat for added safety when you undoubtedly take it to the track. Otherwise, the car is completely stock from the factory, and includes the original paint, interior, and wheels.

The auction on Bring a Trailer has already started for the rare Renault hatch. At the time of writing, the current bid was up to $36,000. The auction ends later today, so get to bidding.