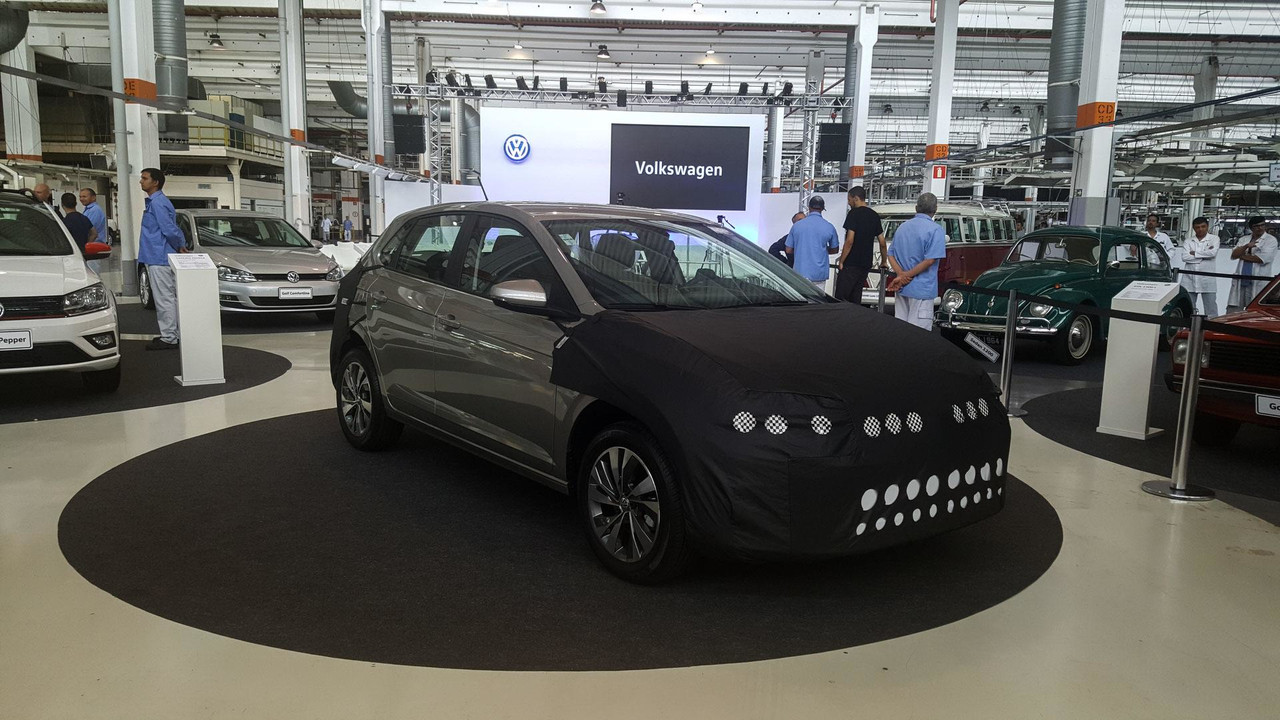 We visited VW’s factory in Brazil to check out Latin America’s new subcompact prior to its November launch.

The new Volkswagen Polo will arrive in Brazilian dealerships in November, but Motor1 Brazil was granted exclusive access to more details during a visit to the VW factory in São Bernardo do Campo. We learned the small hatchback will start with same frugal 1.0 MPI three-cylinder engine used in Latin American market Gol and Voyage subcompacts. It will offer slightly more power, however, with 84 horsepower on tap that is sent through a five-speed manual transmission.

Stepping up from there is the mid-range 1.6 MSI four-cylinder, with top-of-the-line models getting the 1.0-liter TSI three-cylinder that’s good for 128 horsepower. One of the new features for Polos with the 1.6 and 1.0 TSI engines is a Tiptronic six-speed automatic.

We were also able to preview the new Polo’s interior for the first time, at least in entry level format. It has an analog cluster similar to the Golf, with a pair of gauges for speed and engine rpm separated in the middle by a small screen for the on-board computer. The steering wheel is also similar to the Golf, albeit in a cheaper format without metallic appliques. The seats are covered with fabric very similar to the other compacts of the brand, and even though it’s entry level, it still features a basic infotainment system, suggesting the base model will still offer some nice features, such as smartphone support.

Other details on the Polo have already been revealed, such as the McPherson suspension up front with a torsion axle at the rear providing a slightly higher ride height compared to European models. Entry level editions with the 1.0 MPI engine will have drum brakes on the rear, while higher-trim models will have four-wheel discs. With an eye on the Latin NCAP crash testing, VW already confirms that all versions of the Polo will have front and side airbags, as well as stability and traction control standard for the TSI, and optional on the rest.

Volkswagen says the Polo is too good for U.S. markets, which is why it won’t ship stateside.