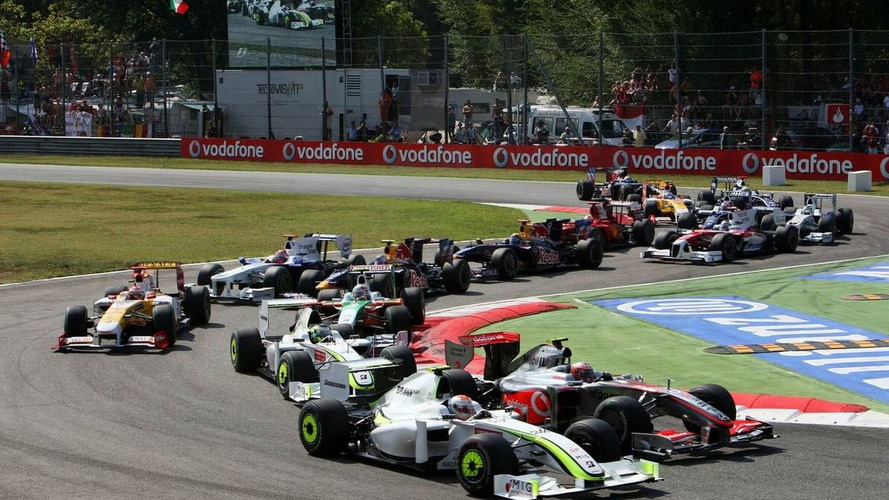 Williams might agree to allowing teams to field three cars apiece in formula one, but only if the occupant of the third car is a genuine youngster.

Williams might agree to allowing teams to field three cars apiece in formula one, but only if the occupant of the third car is a genuine youngster.

Ferrari is championing the three-car concept, but Williams co-owner Patrick Head suspects the Italian team's enthusiasm is fuelled by its apparent over-subscription of drivers for the 2010 season.

Boss Sir Frank Williams recently said he would insert his veto against the three-car idea.

"I know Ferrari are very keen on it, they find themselves with rather a lot of drivers at the moment, so they're pushing for it," Head is quoted as saying by ITV.

He is referring to the fact that Felipe Massa and Kimi Raikkonen are already under contract for next year, alongside strong speculation that Fernando Alonso has also penned a deal.

Ferrari would also like to house Michael Schumacher's potential return to F1, having extended his consultancy agreement for another three years.

Head said: "The (three cars) point has been raised by Ferrari, and we went back to Ferrari to say that we wouldn't necessarily be against it, but it would need drivers who hadn't been in formula one before.

"If somebody was running Alonso, Kimi Raikkonen and Michael Schumacher - for instance - I'm not sure that would be ideal."