VW Will Debut I.D. Electric Crossover First In The U.S. 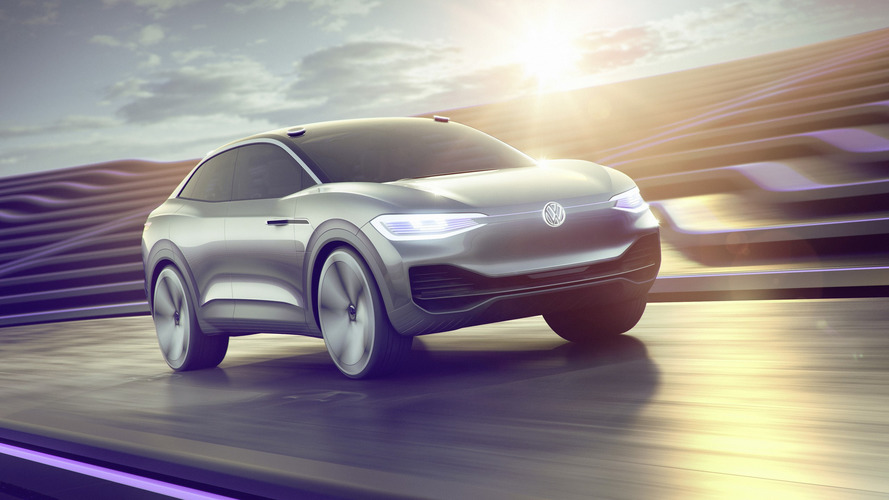 The electric microbus, though, still hasn’t been approved for production.

The VW I.D. Crozz, which made its debut in April at Auto Shanghai, was the third in a line of electric VW concepts following the I.D. hatchback and I.D. Buzz that debuted before it. The latter was essentially an electric version of the famed microbus. Now it looks like at least one of them could be coming to the U.S. as a production model.

Though the I.D. and I.D. Crozz have both been confirmed for production, the German automaker is still holding out on the Buzz. The marque has yet to confirm that the reborn bus will join the range as a production model, citing transition issues with the modular platform (MEB). If the Buzz does make the cut, we likely won’t see it until at least 2025.

When the I.D. Crozz does make its debut, expect it to come with a maximum range of around 311 miles (500 miles) on the American test cycle, nearly identical to the original concept. As far as performance is concerned, the concept produced a total of 302 horsepower (225 kilowatts), powered by two electric motors, and was able to reach a top speed of 110 miles per hour (177 kilometers per hour). The I.D. Crozz would also be all-wheel drive.

The I.D. hatchback and I.D. Crozz will be followed by an I.D. Lounge, and a sporty I.D. Aero, according to a leaked image we saw back in June. The two are scheduled to make their debut sometime before 2022.