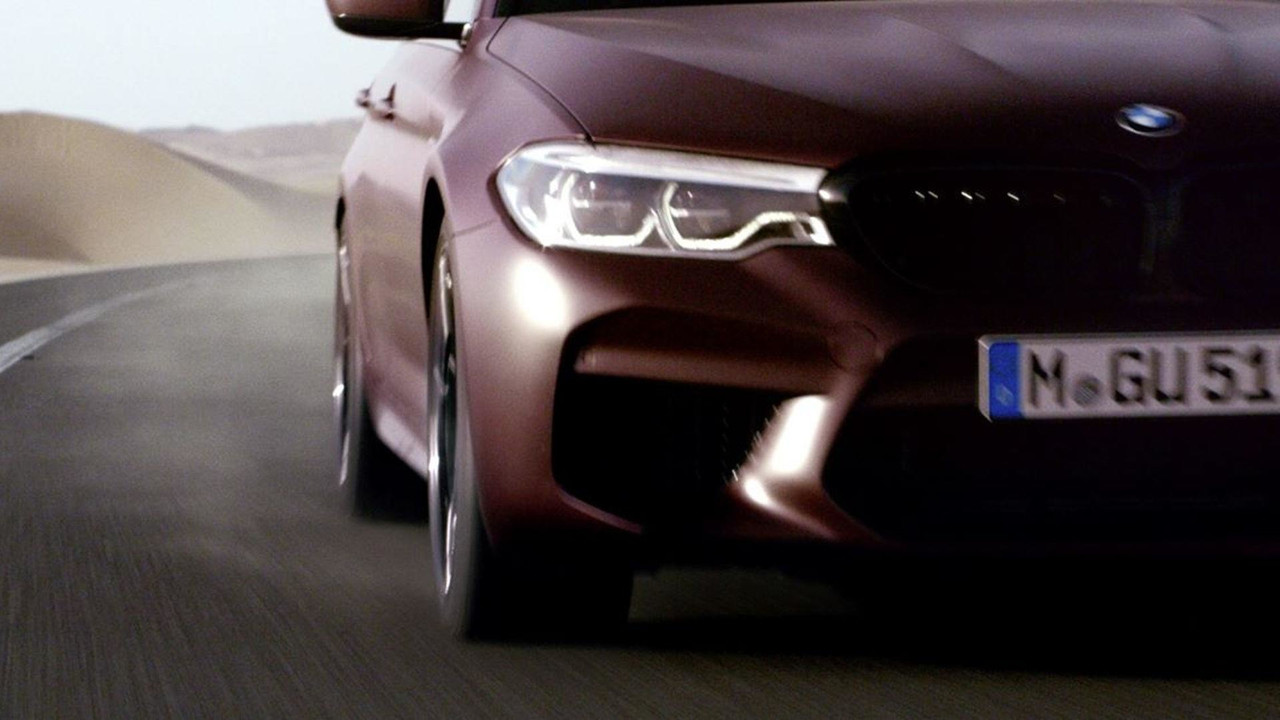 The rumors about the 2018 BMW M5 debuting in August were true. According to a new Facebook teaser, the much-anticipated performance sedan will officially arrive on August 21.

Plenty of details about the new M5 are already out. For example, we already know that the model packs a high-tech version of BMW's xDrive all-wheel-drive system. Drivers can swap the drivetrain into a fully rear-wheel-drive mode for enjoying some tail-sliding fun. There's also an M Dynamic setting the prioritizes power delivery to the rear axle while still channeling some of it to the front.

Under the hood, there's a biturbo 4.4-liter V8 that reportedly produces 600 horsepower (441 kilowatts) and 516 pound-feet (700 Newton-meters) of torque. The only available gearbox would likely be an eight-speed automatic. The sprint to 62 miles per hour (100 kilometers per hour) allegedly happens in less than 3.5 seconds.

In addition to the potent engine, The M5 also benefits from performance upgrades like carbon-ceramic brakes and a carbon roof with double-bubble details. The fenders bulge slightly more than the stock sedan for fitting wider rubber underneath. Dual exhaust outlets emerge from each corner of the rear and there's a diffuser in the center.

While waiting a few days for the new M5 to debut, you can read our colleagues at Motor1 UK's after getting to drive a pre-production prototype. It's no surprise, but the sedan is quite a performer. "The new M5 telegraphs its limits to the driver far more readily and clearly than the old car ever did, giving you confidence to push on, regardless of the xDrive settings," according to our partners across the Atlantic.