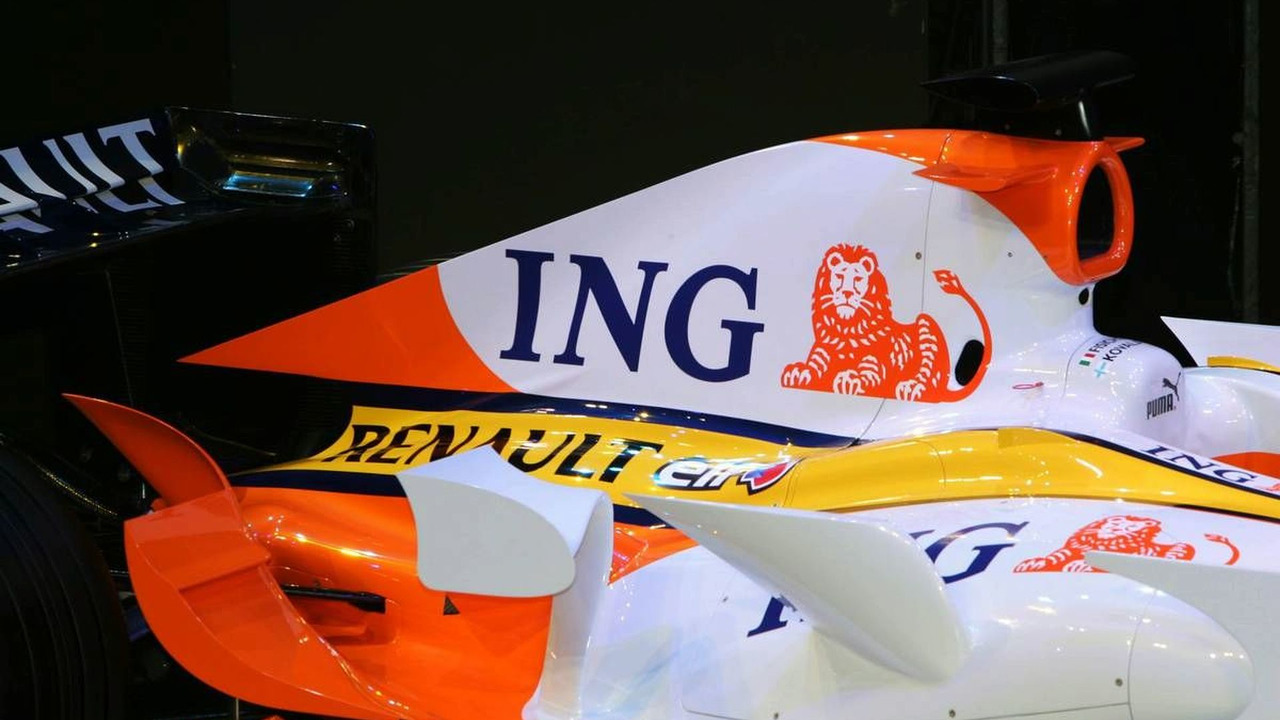 On the day Renault is to be judged by the World Motor Sport Council, Italy's La Gazzetta dello Sport suggested that the French team can expect a $50m USD fine and exclusion from the constructors' championship standings.

On the day Renault is to be judged by the World Motor Sport Council, Italy's La Gazzetta dello Sport suggested that the French team can expect a $50m USD fine and exclusion from the constructors' championship standings.

In addition to a swathe of lawyers, the outfit will arrive for the Paris hearing with its F1 president Bernard Rey, Flavio Briatore and Fernando Alonso.

The Piquets are also slated to attend.

Pat Symonds, currently on holiday in Spain, will not attend, with his testimony not deemed necessary given that Renault has indicated it will not deny the race-fixing charges.

Another pre-hearing rumour is that Ferrari - although with a vote on the 26-member Council - will abstain as a mark of respect to its fellow FOTA member.

"I think we need to show balance," said Bernie Ecclestone, another Council vice-president. "What they did was very serious. But they have acted to get rid of the culprits," he told the Daily Mail newspaper.

Another important element to Renault's contrition on Monday must be the demonstration "that they will install a new team principal of perceived integrity", Martin Brundle wrote in his column for the Sunday Times.

Spanish motor racing federation chief Carlos Gracia will attend in order to uphold Alonso's interests, and to Onda Cero radio was scathing of the FIA's decision to grant immunity to Nelson Piquet Jr.

"The kid (Piquet), if it was up to me, wouldn't be allowed to walk blind people on the sidewalk," he said, describing the FIA's protection of the Brazilian driver as "shameless".

"The father has an uncontrollable kid and he is a resentful parent. When they turn the fan on, they try to get the shit to hit as many people as possible," Gracia added.