Hamilton - I am worthy champion despite crash-gate 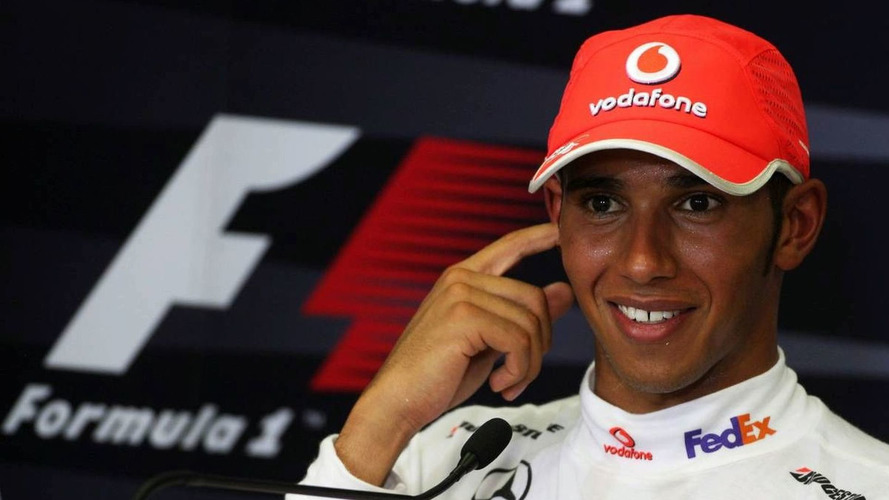 Lewis Hamilton has hit back at claims he is not a worthy reigning world champion because of the 'crash-gate' revelations.

Lewis Hamilton has hit back at claims he is not a worthy reigning world champion because of the 'crash-gate' revelations.

Felipe Massa was almost level-pegging on points with the 24-year-old Briton for the 2008 crown until Singapore, when the safety car triggered by Nelson Piquet's faked crash - and then Ferrari's famously botched pitstop - ruined the Ferrari driver's race.

Massa, who had dominantly won pole for the night race and was pulling away from Hamilton in the opening stint until the Piquet crash, ultimately lost the drivers' crown by a single point.

It has therefore been claimed that, had Renault not cheated, Massa would now be world champion.

But Hamilton told Britain's News of the World newspaper: "I am a worthy world champion. I have got the number one on my car and I deserved it."

He had a 1 point lead over Massa going into the Singapore round, but after Massa's problems he pulled clear by 7 points with just three races to go.

But Hamilton insists he was not trying to win in the Asian city-state.

"If I had needed wins I would have gone for them," he said.

"I was driving with one eye on the world championship and wasn't going to take too many risks. I was happy to finish on the podium.

"There are things that happened last year with penalties that affected my points. And I still think I won in Belgium. I think that was my race," Hamilton added, referring to the earlier race at Spa-Francorchamps that was won by the McLaren driver but retrospectively handed to Kimi Raikkonen due to a chicane-cutting incident.