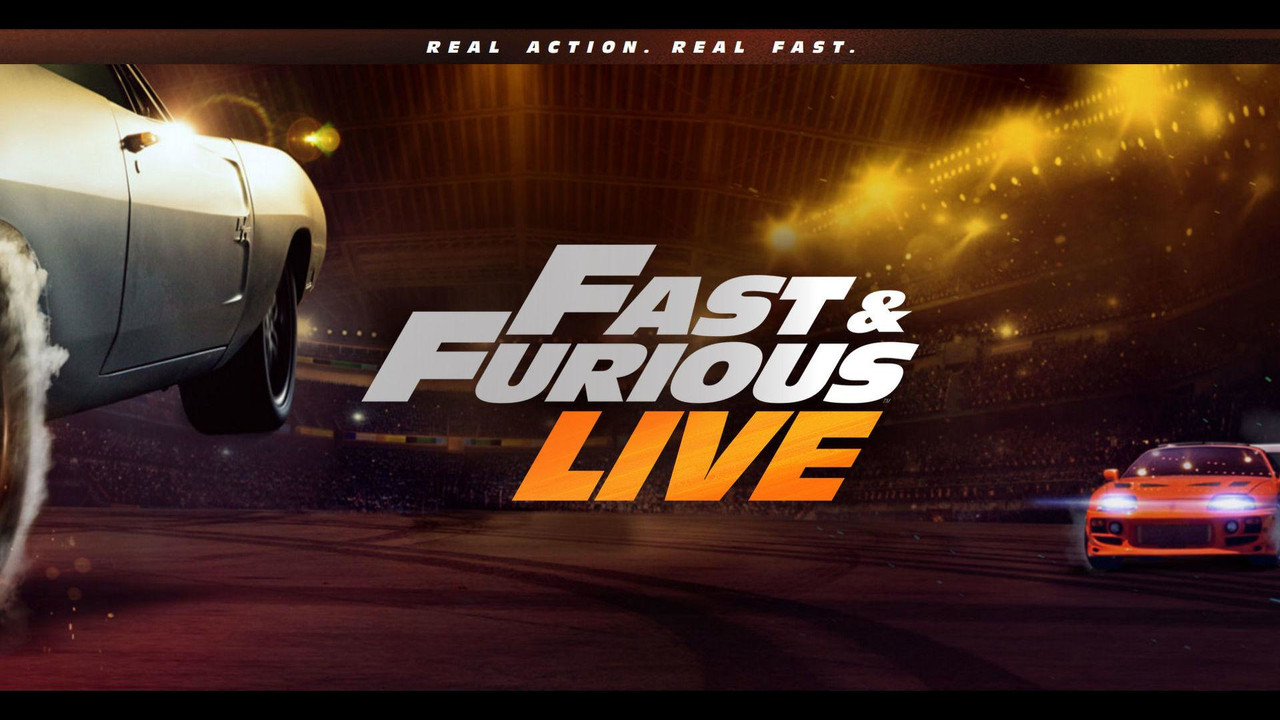 Not satisfied with watching completely ridiculous car stunts on the big screen? Then strap in for Fast and Furious Live, coming at some point to, ah, places that are, well, somewhere. The details aren’t entirely worked out yet, but Vin Diesel donned a Toretto shirt and jumped on Facebook to tell us about it, while also apparently admiring himself on the camera and schmoozing with fans.

Per the video, Diesel thinks the show will kick off at the 02 Arena in London, before embarking on a whirlwind global tour. There’s already a website up for the extravaganza at fastandfuriouslive.com, where Fast fans can register for updates to the show. There is a news section, but right now it’s filled with Facebook and Instagram posts of generic photos with teasers to stay tuned. We were intrigued with Diesel’s video, however, when he said the show would be “something no one’s ever seen before, which is a live show.”  Apparently, Dominic Toretto was so busy killing international crime bosses over the last few years that he never had a chance to see Top Gear Live.

The website says the tour will launch in January 2018, and it promises an experience that will use “the most advanced technology and your favourite cars from the series.” Yes, we intentionally used the U.K. spelling for favorite because that's how it's spelled on the website, which leads us to believe that, along with Diesel’s mention of the show possibly kicking off at London 02 Arena, more than a few people behind the former Top Gear Live production might be involved on this new endeavor. CBR.com reports that organizers for the new show do hail from the Top Gear Live production.

Given the level of vehicular tomfoolery one would expect to see at a Fast and Furious live show, it certainly makes sense to bring in an experienced team that can produce a larger-than-life automotive spectacle. The website does make quite a big deal about “extreme action” and “flaming, nitrous charged exhausts,” but we’re skeptical about how they’ll accurately recreate the 20-mile long runway scene from the sixth film

No tour dates or cities have been listed, but it will almost certainly be coming to locations in the United States. Will you be going to see the show?