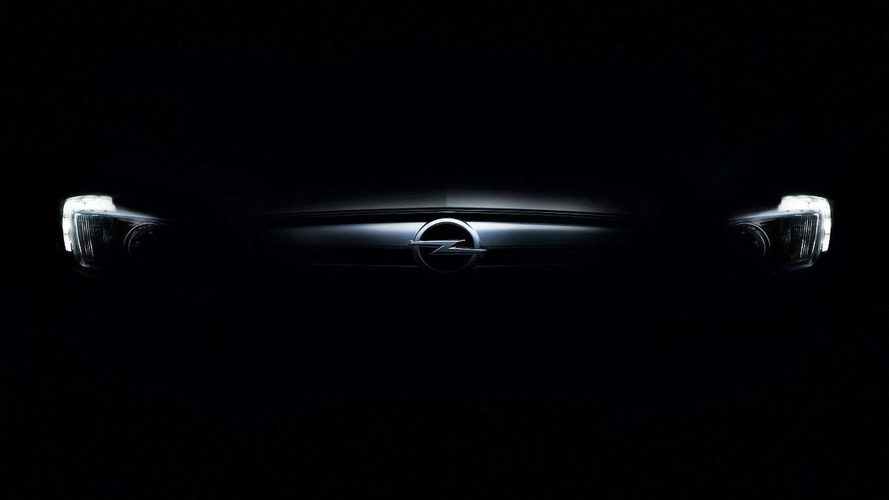 Opel has lifted the veil off its upcoming Insignia mid-sized sedan, due for public reveal at London Motor Show in July 2008. Headlamps show new design direction.

Opel, in keeping with Opel tradition, is introducing a new name to the mid-size sedan market. To be named Insignia, the car will have its world premier at the London Motor Show in July this year as a replacement to the Vectra which itself replaced the Ascona in 1988.

“Dynamic performance is one of the Opel brand’s core values. In the new Opel Insignia, this defining characteristic is realized by sophisticated powertrain technology, active safety and the interface between driver and car. The Insignia’s level of comfort and environmental friendliness is unrivaled even among considerably more expensive competitors,” says Alain Visser, Chief Marketing Officer, General Motors Europe.

Opel says the new car will set new technological and design standards for its segment. GM Europe’s Chief Marketing officer Alain Visser says the GTC concept of yesteryear is a good benchmark on which to get a good idea about where Opel is going in design terms. The German company did not however, elaborate on whether the new car will differ significantly interior-wise to the current Opels which have been criticized for dashboards that excite the eye just about as much as flipping through pictures of soil samples.

The car will be assembled at Opel’s Rüsselsheim, Germany plant. It will be known in different markets under the brands Vauxhall, Saturn and Opel as Insignia.