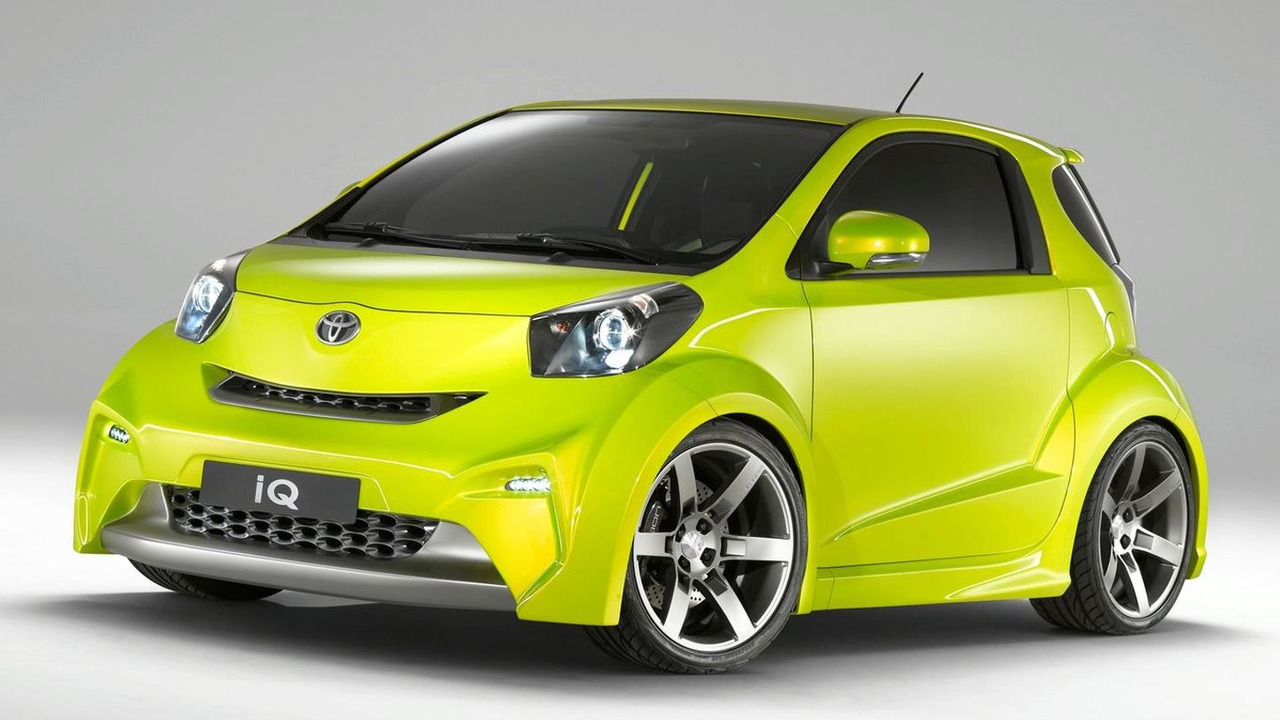 Two styling kits for the Toyota iQ are on display at the Frankfurt Motor Show. One focuses on interior comfort and the other is more geared towards a sporty exterior.

Toyota unveiled some cool customisation kits for the small iQ at Frankfurt. The world's smallest four-seat mass-production car has been awarded five stars at EuroNCAP which means it's not small on safety. Where it has been small is in the cool factor and these style concepts give it more street cred for its target market.

The first is the iQ Collection which is mainly a cabin upgrade kit. It consists of white leather upholstery and a full glazed roof, as well as white pearl finishing on the centre console, the instrument binnacle and the door panels. Thus the iQ Collection's interior appointments match its exterior.

Then we have the iQ for Sports which focuses on the jazzy side of things. Body kit installed includes a very aggressive front end, wide wheel arches, 18-inch alloys, LED driving lights, a rear roof spoiler and a trapezoidal central exhaust pipe. Inside the iQ Sports expresses itself through illuminated door handles, a 10-inch LCD touch screen and seats finished in bright green and grey upholstery.