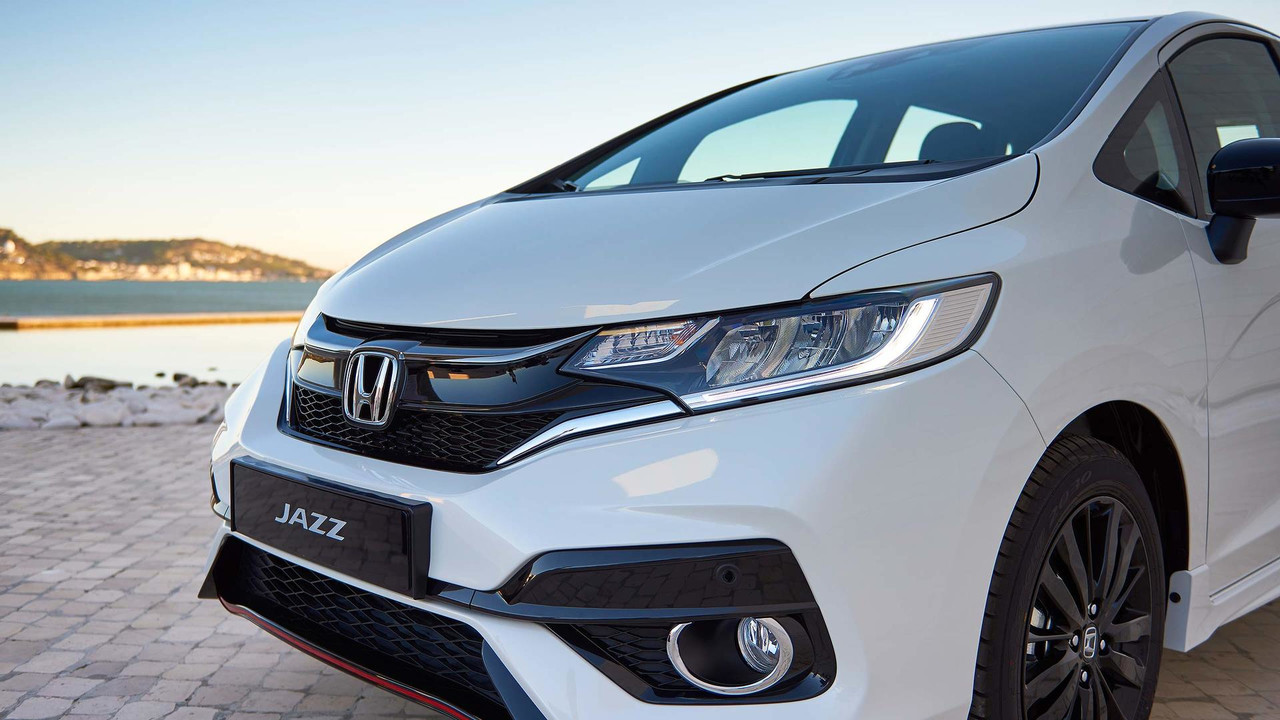 The facelifted-for-2018 Honda Jazz has been revealed ahead of ordering opening in November 2017. To make its public debut at the Frankfurt Motor Show next month, changes aren’t just limited to a visual upgrade – Honda has introduced a new higher-powered gasoline engine option.

Visually, the new Jazz receives an upgraded face that brings it in line with more recent Hondas such as the latest Civic hatchback. Called ‘Solid Wing Face’, the grille has been revised and there’s a new LED running light pattern in the headlights. Honda’s also sharpened up the front and rear bumpers, and introduced a new color called Skyride Blue.

There’s a new trim line too, called Sport. This brings a sportier look with gloss black 16-inch alloys, a front bumper aero splitter (a bit like that on the racy Honda Civic Type R), triple-strake rear diffuser and neat red pinstriping. It also gets front fog lamps, side skirts and a trunk lid spoiler, plus standard LED headlights.

Inside, the Jazz Sport has unique pinstripe seats, and orange stitching for the leather steering wheel and gearknob. This doesn’t cost any of the Jazz’s famed practicality though: the trunk is still a massive 354 liters with the seats up, the Magic Seat system is standard and you can still fit in loads up to almost 2.5 meters in length.

While the 100-hp 1.3-liter i-VTEC petrol engine is retained for all models,Sport models come with a larger 128 hp 1.5-liter petrol engine. Honda hasn’t yet released performance figures, but it does confirm economy of 52.3 mpg and 124 g/km CO2 emissions. The US version of the Jazz, the Honda Fit, claims 0-60 mph in around 8.5 seconds, so we’d estimate under 9.0 seconds for the EU-standard 0-62 mph run.

Prices for the new Jazz will be confirmed nearer to ordering opening in November: deliveries are scheduled to begin in early 2018. 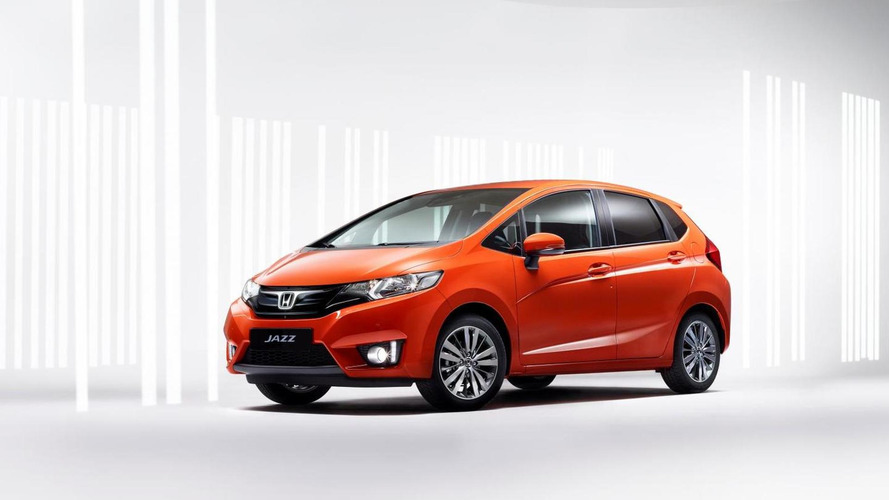