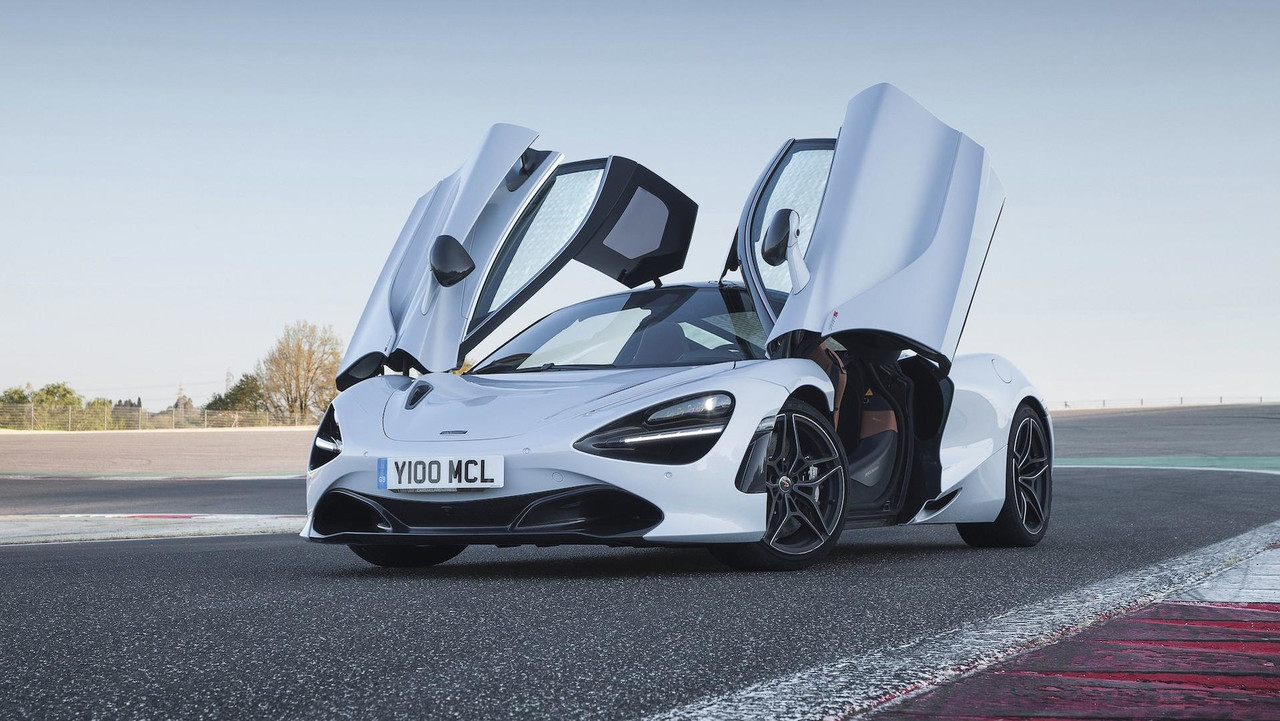 Reports suggest that the supercar is sold out all the way through 2018.

Hopefully you weren't looking to get your hands on an all-new McLaren 720S anytime this year... or next. Following a string of teasers, the supercar made its debut at the Geneva Motor Show this past March, and now reports suggest that it's completely sold out all the way into 2018.

According to a new report from Autocar, a total of 1,500 orders for the 720S have already been placed. Some well-off customers are even ordering two examples, one for delivery in 2017, and another bespoke model with a few unique customized touches courtesy of McLaren's Special Operations division.

Production of the McLaren 720S kicked off in April at the marque’s Woking, U.K. facility. Under the hood is a biturbo V8 good for what the company says is 710 horsepower (529 kilowatts), though dyno figures suggest that it could be even more powerful than that. The 720S will sprint to 60 miles per hour (96 kilometers per hour) in just 2.8 seconds, and continue on to a top speed of 212 mph (341 kmh).

The new 720S is the first vehicle in a long line of upcoming new sports car from the British marque. The automaker is planning to launch as many as 15 new models by the end of 2022, and while competitors expand into segments like wagons, sedans, and SUVs, McLaren will stay true to its sports car routes, for now.

The McLaren 720S comes with an asking price of just over $285,000. For those of you hoping to get your hands on the supercar sometime in 2019, better place your order now. CEO Mike Flewitt said back in April that "customer interest in the [supercar] following its unveiling in March at the Geneva International Motor Show has significantly exceeded our expectations."