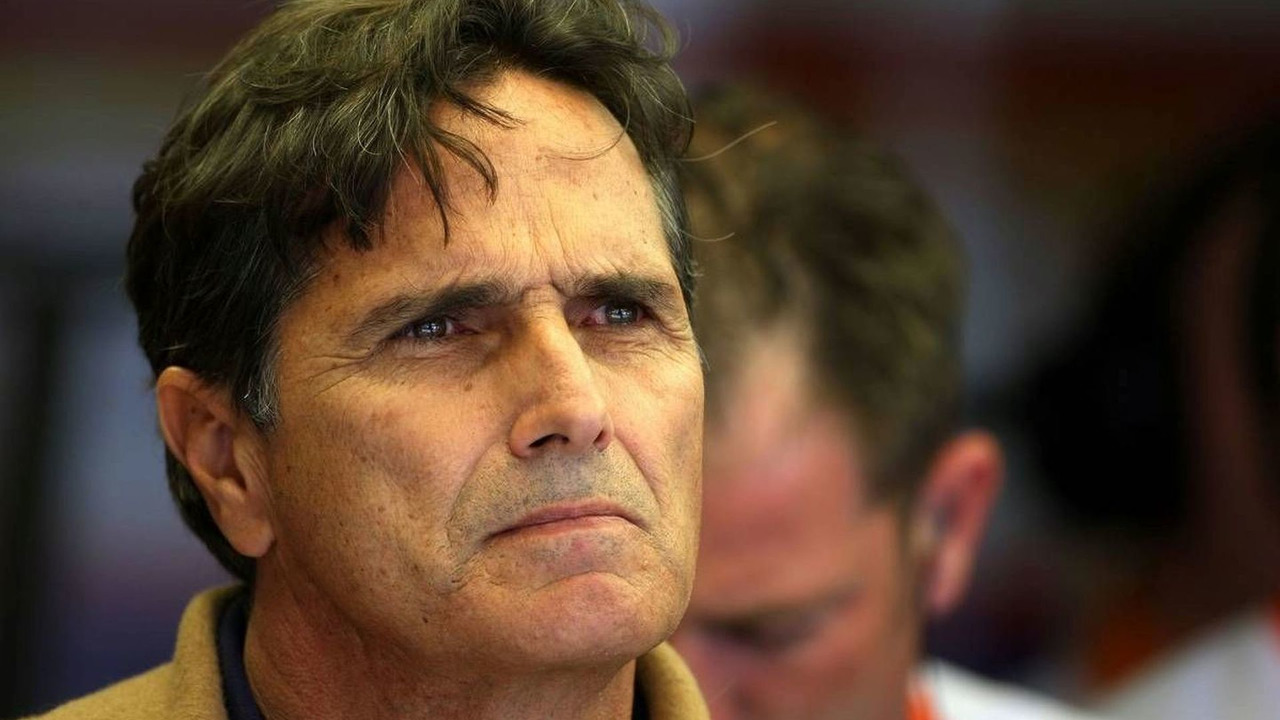 Nelson Piquet Snr may hit back at Flavio Briatore with his own court action depending on the outcome of Monday's World Motor Sport Council.

Nelson Piquet Snr may hit back at Flavio Briatore with his own court action depending on the outcome of Monday's World Motor Sport Council.

Before departing as Renault's team boss, Briatore and the French team said at Monza that criminal proceedings for false allegations and blackmail will be pursued against the triple world champion and his son.

But with Renault not planning to contest the conspiracy charges before the FIA's Paris hearing on Monday, Piquet Snr has indicated he is prepared to return fire with his own legal action.

The contract ensures that a percentage of Piquet's earnings for years to come will go to 59-year-old Briatore.

"If the FIA World Council confirms the case, I will have a hold for going to court," Piquet Snr told Germany's Auto Motor und Sport.

Interestingly, the previously-powerful Briatore's departure from formula one has opened the floodgates to open criticism of the flamboyant former Renault boss.

Jean Alesi, who drove under Briatore for Benetton in the 90s, is quoted by Bild newspaper as describing the Italian as an "obscene human being", while the Frenchman's manager Mario Miakawa likened him to "a Mafioso".

Former Renault test driver Frank Montagny, meanwhile, said it is necessary to separate the actions of rogue team management from the actual sporting ethos of Renault.

"That Flavio Briatore is involved in this cheating does not surprise me much," the Frenchman, who also revealed that he was made to sign a FFBB management contract before signing for Renault some years ago, told RMC radio.