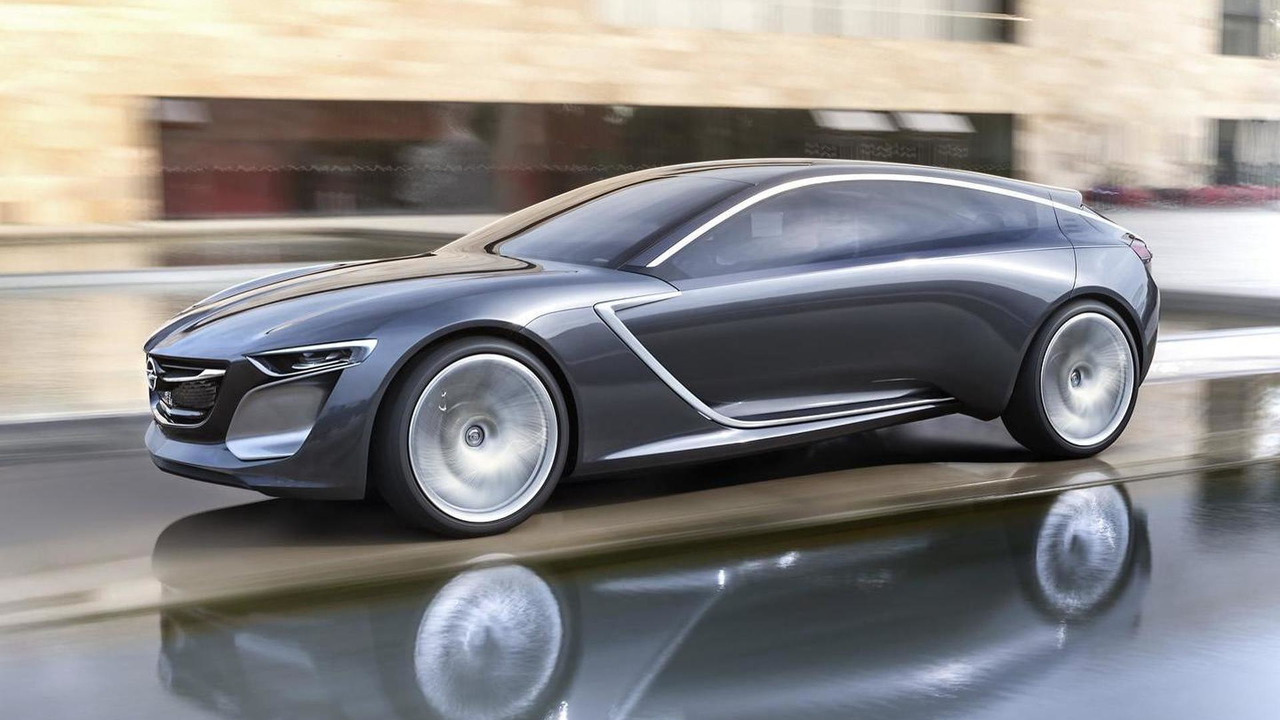 Project could return in a couple of years with a PSA platform.

Now that the deal between PSA and Opel is officially official, the two sides are discussing the future of the German brand and its British subsidiary Vauxhall. Engineers and marketing gurus are currently busy to prepare the Grandland X for its launch this autumn, while, meanwhile, work on the next generation PSA-based Corsa should be already underway.

However, the planned flagship SUV, positioned above the aforementioned Grandland X, is reportedly not going to happen, at least for now. AutoExpress says the “Insignia SUV,” often referred to as the Monza, faces an uncertain future, quoting “a well-placed source.”

Apparently, PSA doesn’t want to work on any models based on platforms from General Motors. Opel initial plans were to use the architecture of the second generation Insignia and adapt it for a large SUV. “The large SUV will be built in Russelsheim. It makes sense because if you have the Insignia there you also want the SUV there,” former Opel CEO Karl-Thomas Neumann announced at the 2016 Paris Motor Show.

Neumann is no longer in Opel, as he resigned from the company following the acquisition. His successor, Michael Lohscheller, will be forced to switch all current and future projects to PSA platforms. Given that, the flagship SUV is not gone forever, as it might return as a vehicle based on PSA’s EMP2 architecture.

Currently, top managers from Opel and the French automotive giant are working on a revised business plan for the German brand, as it aims “to generate a positive operational free cash flow by 2020 as well as an operating margin of two percent by 2020 and six percent by 2026.” No major immediate changes in day-to-day activities are said to have been made so far.