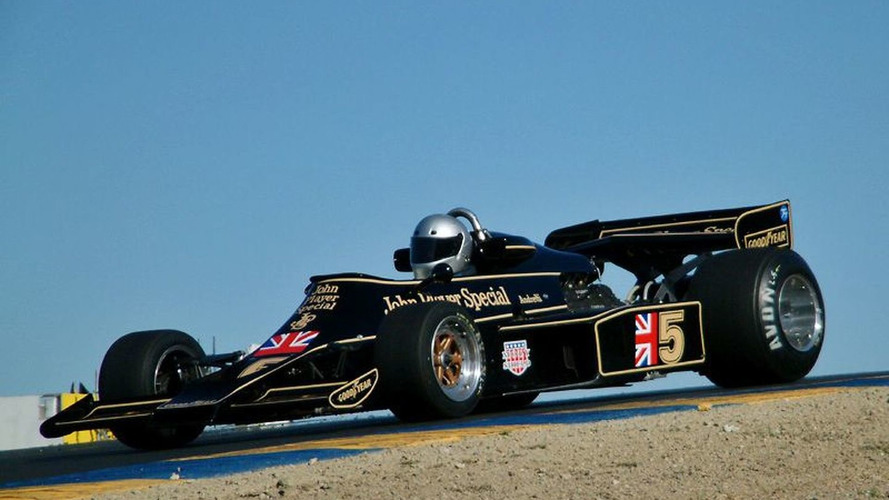 The AirAsia airline chief Tony Fernandes has revealed he does not plan to be the new Lotus outfit's long-term team principal.

The AirAsia airline chief Tony Fernandes has revealed he does not plan to be the new Lotus outfit's long-term team principal.

The entrepreneur and millionaire was this week named by the FIA as the head of the new Malaysian-owned Lotus F1 Team that is set to debut in 2010.

"The team principal (position) is not something that is going to be permanent," he told the Reuters news agency. "I am going to get it (the team) to a stage and then someone can do it full time, properly."

Malaysian Fernandes, 45, explained that he will fulfil the top role until Lotus makes its formula one return at the 2010 season opener, and will likely hand over to his successor either then or after a "couple of races".

He admitted that while the bulk of the team will be Malaysian nationals with an eventual base at the Sepang circuit, Lotus will probably "buy in experience" for the job of team principal.

"I think it would be good that the team principal is Malaysian but it might be a tall order to be a (Malaysian) team principal straight away," said Fernandes.

He also revealed that Malaysian Fairuz Fauzy, who currently races in the World Series by Renault and has also contested GP2 and A1GP, is a candidate for a 2010 race seat.