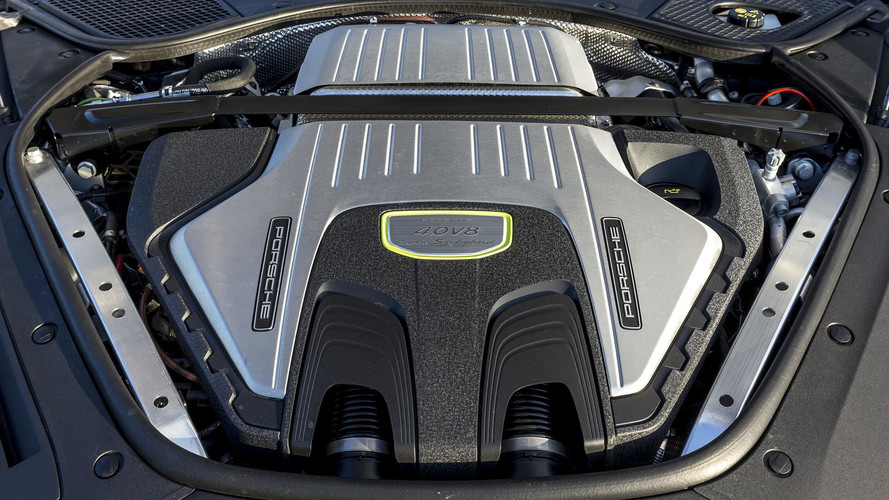 Le Mans engineers are working on the new project.

A few weeks ago, Porsche officially announced its withdrawal from the LMP1 in favor of a future commitment to Formula E by 2020. A strategy not really surprising given the various transportation challenges ahead of the industry, especially since the Formula E can be a very helpful laboratory for future electric technologies. Moreover, the enormous costs to be competitive in LMP1 have undoubtedly tipped the balance in favor of a withdrawal.

However, Porsche also does not seem to have put the ICE aside. Michael Steiner, the head of research and development at the German brand, has recently said that engineers are currently working on a new high-performance gasoline engine. This goes hand in hand with the many rumors surrounding a Porsche arrival as a Formula 1 engine manufacturer by 2021.

"Like other manufacturers, after the invitation from the FIA, we are participating in discussions about the future of F1 for power units. Our team in Weissach is not working on an F1 engine at the moment but on a highly efficient engine from, but we have not decided what we will do with this engine,” Steiner revealed to Auto Motor und Sport.

Michael Steiner wanted to be somewhat elusive on this subject since he did not announce whether it is an engine only for motorsport or for a serial application. However, he confirmed he wants engineers of Porsche LMP1 project to remain involved in the development of this new unit.

"The great team we built for the LMP1 is very motivated and has amassed a lot of knowledge, so it's a good idea to have a solid plan for our engineers, mechanics, and even pilots.”