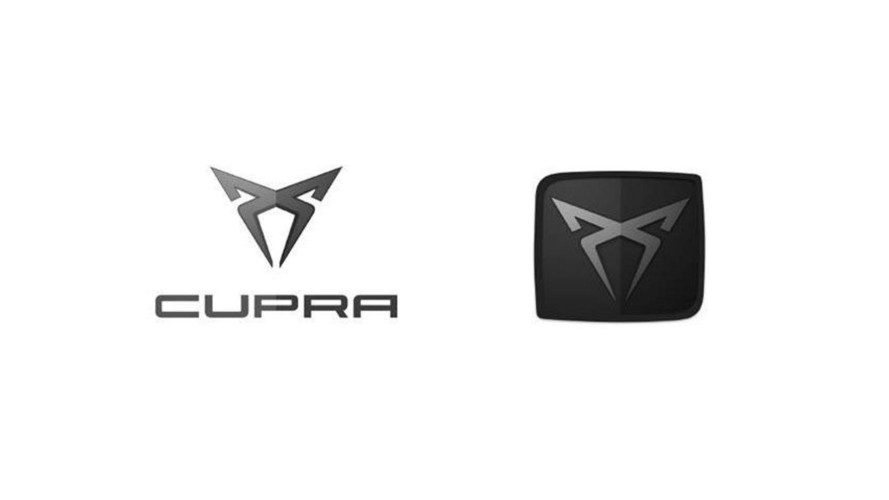 Leon Cupra R and Ateca Cupra are in the offing.

It looks like Sociedad Española de Automóviles de Turismo (SEAT) is getting quite serious about its sport offerings as the VW-owned marque from Spain has trademarked a logo to go along with its go-faster Cupra models. Not only that, but the company based in Martorell has also registered the Tango, Salsa, and Bolero monikers, which have actually been used before on past concepts that were all developed with sportiness in mind.

Bolero, which is now used for one of Skoda’s infotainment systems, is the oldest of the bunch as it was unveiled way back in 1998 at the Geneva show. The concept’s full name was SEAT Bolero 330 BT as a nod to its 330-hp output generated by a biturbo 2.8-liter V6. The mill was rated at 369 lb-ft (500 Nm) transferred to the front wheels with help from a six-speed tiptronic gearbox. It was the quickest and fastest of the three, needing just five seconds for the 0-62 mph (0-100 kph) sprint en route to 171 mph (275 kph).

The Salsa came out at the 2000 Geneva Motor Show to preview SEAT’s new design language and consequently the second-generation Leon. It had a large V6 2.8-liter engine pushing out a healthy 250 hp and 219 lb-ft (297 Nm) delivered to the road through a five-speed automatic transmission. It needed about seven and a half seconds for the run to 100 kph and topped out at 152 mph (245 kph). Two years later, the Salsa concept was updated for the Madrid Auto Show and received a red paint, among other changes.

Introduced at the 2001 Frankfurt Motor Show, the Tango concept took the shape of a two-seater roadster based on a shorter version of the Ibiza. Power came from a turbocharged four-cylinder 1.8-liter engine delivering 180 hp and 173 pound-feet (235 Newton-meters) of torque to the front wheels. That granted the little droptop with a quick run in seven seconds and a top speed of 146 mph (235 kph). During development, it was known as the “Tanga” due to its sexy body’s lines, but VW’s head honchos decided to change it out of concerns it would’ve been too bold.

Besides trademarking the logo and these three names, SEAT has also grabbed the “Cupra R” moniker with a chequered flag squeezed inside the “R,” thus hinting at an even hotter version of its hatchback, which already has 300 hp thanks to the mid-cycle facelift. And let’s not forget an Ateca Cupra is on its way and is expected to arrive by the end of this year or early 2018 with just about the same 300 hp.

But as usual with trademarks, the fact that one company is taking the legal measures to secure a name or a logo doesn’t necessarily mean these will certainly be used on future products. Time will tell.