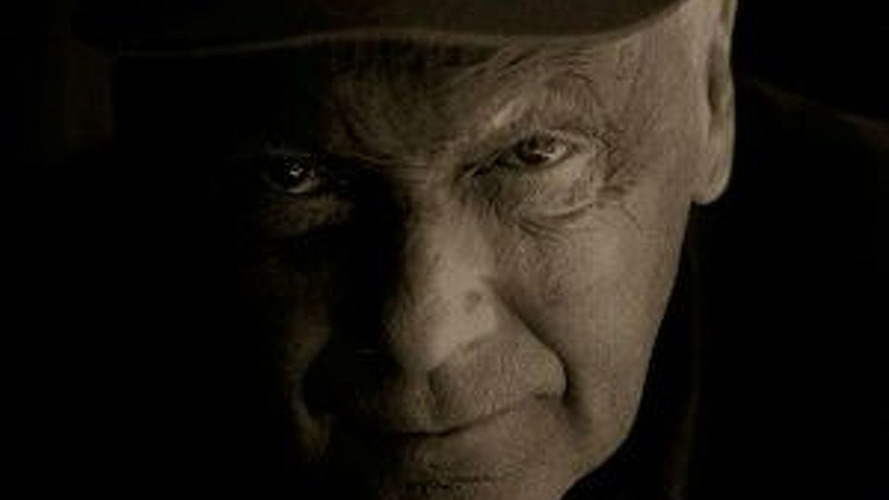 Former German F1 driver Hans-Joachim Stuck on Thursday said the crash-gate affair had left him "speechless" and called for an unprecedented draconian penalty.

Former German F1 driver Hans-Joachim Stuck on Thursday said the crash-gate affair had left him "speechless" and called for an unprecedented draconian penalty.

"If Mercedes must pay 100 million euros for the lying affair, then Renault should have to pay 500 million for this," he told the German newspaper Bild.

On British BBC radio, ex Ferrari driver Eddie Irvine said cheating was common in his day and urged the World Motor Sport Council not to go overboard and push out an important team.

"For me, it will be a massaged court where the fine will be reduced in order not to scare Renault away," the Irishman said.

Niki Lauda, however, said he has never seen a case of worse behaviour in his long career at grand prix circuits, and is one of a score of his colleagues who will not miss Flavio Briatore.

"It is amazing the kinds of falsehoods Flavio was able to tell over the weekend in Monza without blushing," the triple world champion told Bild.

And in a column for the Daily Mail in Britain, he added: "The FIA must punish Renault heavily to restore credibility in the sport."

The risk of a massive fine, or the French carmaker's exclusion from F1, is that it is arguably not in the best interests of the sport to further diminish the grid of grandee names.

The manufacturer's chief operating officer was asked by RTL about speculation the affair might be Renault's last chapter in formula one.

"This is not the debate today. We will have it calmly," said Patrick Pelata.

He added that Briatore had taken "moral responsibility" for the race-fixing and "resigned" rather than been sacked.

And despite earlier saying he felt sorry for his Italian friend, Bernie Ecclestone told Bild that he Renault has done "the right thing" by parting with both Briatore and Pat Symonds.