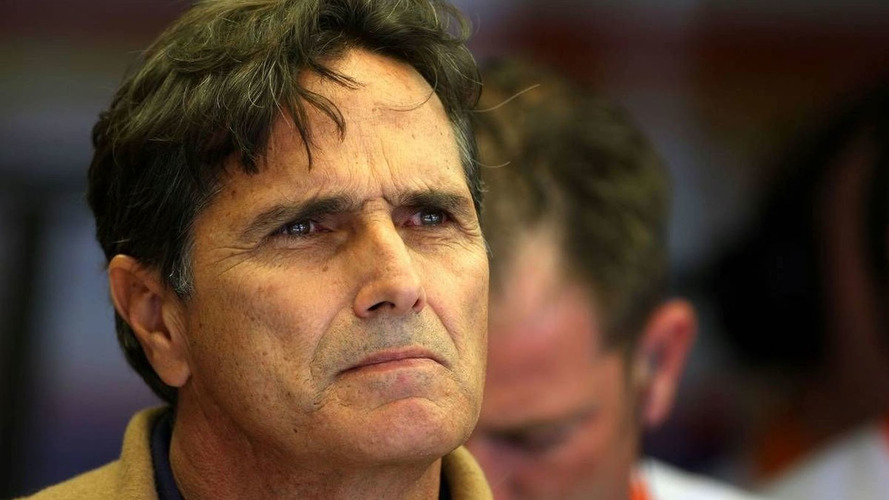 Nelson Piquet's famous father and namesake has vowed to contest the legal action mentioned by the Renault team in a recent official media statement.

Nelson Piquet's famous father and namesake has vowed to contest the legal action mentioned by the Renault team in a recent official media statement.

Before the French carmaker's F1 team said it will not contest the so-called 'crash-gate' allegations, it was announced from Monza that "criminal proceedings" against Piquets Jnr and Snr had been initiated by Renault and Flavio Briatore for "the making of false allegations" and "blackmail".

From Brazil, former triple world champion Piquet Snr - who drove for Briatore in the team's Benetton guise in the early 90s - said: "I have the money in order to get the best lawyers.

"And about what does he (Briatore) actually want to complain? About the truth?" Piquet is quoted as saying by Germany's Auto Motor und Sport.

The magazine asked Piquet, 57, why he thought Briatore would take such a strong stance in the affair even in the face of such apparent wrongdoing.

"After a certain point people like Flavio get so much power that they believe they can walk on water. Despite the clear evidence he actually assumed nothing could happen to him," the Brazilian added.

Piquet Snr also moved to clarify media headlines that suggested he had accused Fernando Alonso of also being involved in the crash conspiracy.

"All I said was that an intelligent driver like Alonso would ask questions if his team told him to come in to pit after 12 laps from fifteenth on the grid.

"As a driver I would have suspected something, so I can imagine only with difficulty that Fernando didn't know anything," he added.