Ferrari Can't Make Up Its Mind About Dino Successor 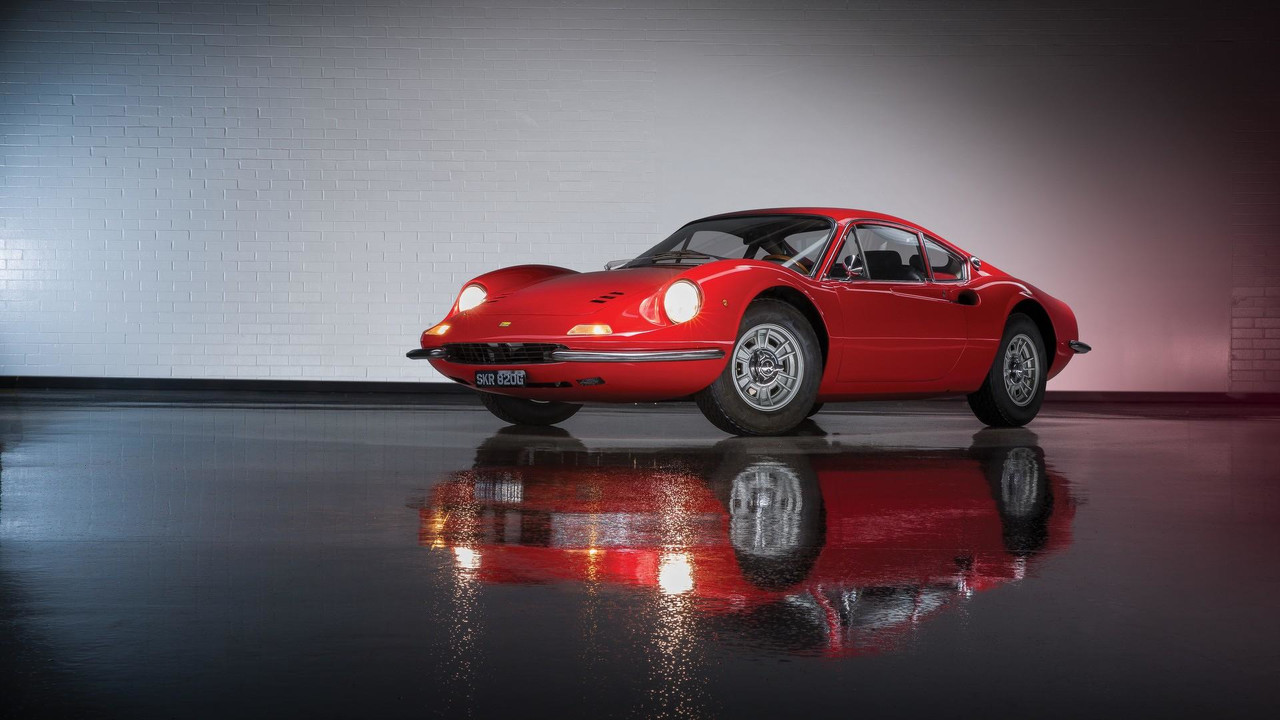 They're afraid it would dilute the brand, yet an utility vehicle "will probably happen."

Talks within Maranello about the prospects of doing a Dino reboot have been going on for years and it seems opinions are still divided among Ferrari’s head honchos. CEO Sergio Marchionne admitted during a call with analysts the idea of bringing back the Dino is currently being “kicked around,” but there’s a lot to consider as he believes it might have a negative impact on the brand’s image.

He expressed his concern that going below the California T in terms of pricing could dilute Ferrari’s exclusivity. In addition, he argued that a cheaper model wouldn’t necessarily lure in more young customers as the company is already enjoying a “phenomenally young” customer base in Asia. Marchionne went on to specify Ferrari first needs to work on performance, engine sound, and style as a way to attract more clients before driving down the starting price with a new entry-level offering.

But while Marchionne believes a new Dino shouldn’t rank high on the list of priorities, other people within the company disagree as they think it would be beneficial for the prancing horse. Ferrari insiders have said such a model would carry a starting price of approximately €150,000 in homeland Italy, which would make it roughly 20% cheaper than the aforementioned California T.

A final decision regarding the possibility of bringing back the Dino will be announced in the first quarter of 2018 when Ferrari will organize an investor day to talk about its next five-year plan. During the same event, it might decide to speak more about that highly debated “utility vehicle,” which Marchionne has already said it “will probably happen.”

It’s interesting that while an SUV (or whatever Ferrari likes to call it) is generally seen as a good idea at the company’s HQ, a new Dino is not. We will have to wait and see whether the V6-powered machine will be revived for the 21th century, but with SUVs being veritable cash cows nowadays, there are probably bigger fish to fry right now.

Even Rolls-Royce will soon have an SUV to call its own, so anything is possible. Lamborghini is just about to take the wraps off the Urus while Bentley and Maserati already have their high-riding offerings. Contrasting the ongoing trend in the automotive industry is McLaren as the Woking-based marque has said it won’t go down the SUV road.