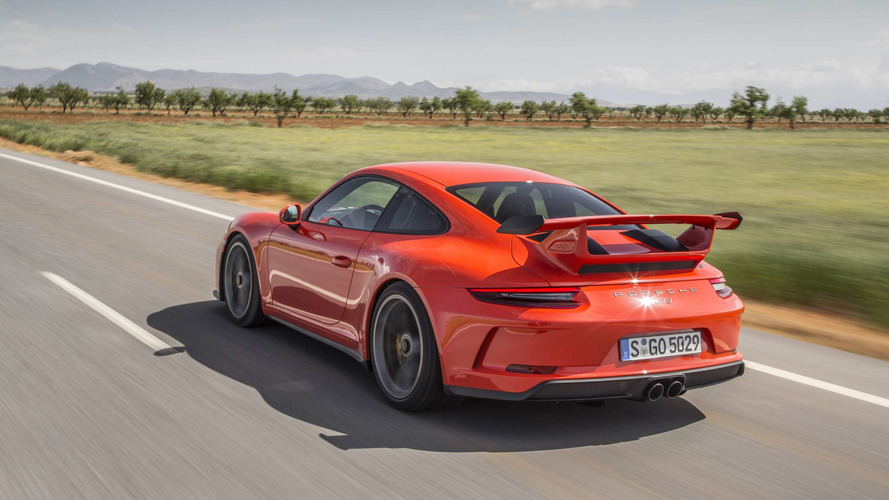 Defective engines will be replaced.

Porsche has announced it will extend the factory warranty for all 911 GT3 (991.3) models worldwide to 10 years or 120,000 miles (193,121 kilometers), whichever occurs first. The warranty will be fully transferable to all future owners of a car.

Published first on Rennlist and brought to our attention by Carscoops, the information reveals Porsche executives have met with the Concerned Owners Group, formed with “the intent to gain more clarity” on reports of engine problems with the 991.3 GT3, before taking the decision to extend the engine warranty.

In 2014, Porsche received several reports for engine problems with the GT3. The German company even had to issue a stop-sale order and to recall 785 examples of the model. The service campaign discovered problems with the surface of the finger followers which, combined with other factors, resulted in excessive wear, engine misfires, and check engine light coming on.

Following the meeting between Porsche and COG representatives, the sports car automaker announced it will replace all defective engines with optimized new units, if the problem appears during the warranty period. Also, Porsche confirmed that “the issue is isolated to the 991.1 GT3, and that the 991.1 GT3 RS and the 991 R are not affected."

“We had a great meeting with Porsche representatives in Atlanta. Porsche exceeded all of our expectations. Awesome company! Porsche. There is no substitute,” a COG post on Rennlist says.

“They want all of us to enjoy our cars, and they were truly concerned that so many of us were worried about this particular issue,” COG also says. “They proposed a solution that puts an end to those worries, and we applaud them for that.”

Porsche will extend the warranty on the engine of all 991.1 generation GT3 vehicles in all markets with respect to failure modes related to this issue. The extension will provide coverage for 10 years from the original in-service date, or 120,000 total vehicle miles, whichever occurs first. (The base bumper-to-bumper warranty remains unchanged at 4 years or 50,000 miles for the US, as do all other warranty terms and conditions.) The warranty extension is fully transferable to any future owner. All US owners will be informed in writing and the change will be applied and processed with no additional owner action required. If a vehicle shows the described failure patterns (e.g., misfire at high revs and check engine light) and the inspection in the workshop shows the failure patterns, Porsche will replace the defective engine with a new engine having the latest parts. Porsche confirms that the issue is isolated to the 991.1 GT3, and that the 991.1 GT3 RS and the 991 R are not affected.