Toyota Saves The Day With Patent For Under-Seat Capture Device 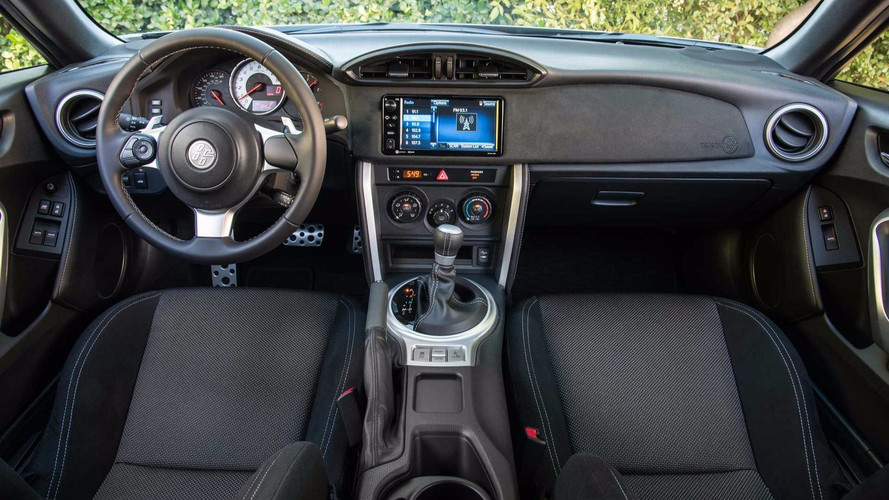 Why didn’t someone think of this sooner?

Oh sweet mercy, someone is finally addressing one of the most frustrating facets of driving a car. Every single one of us has, at some point, been reduced to either tears or blind rage over losing something in the gap – that narrow space between the front seats and center console that may as well be a freaking black hole. Maybe you've dropped car keys, or a cell phone, or worse, the last bit of spare change you had just as you’re approaching a self-serve toll plaza on a busy turnpike. Regardless of the item, the only way you can get it back is to stop, get out, fold your body into positions that would make gymnasts uncomfortable, and then maybe you’ll be able to reach it.

A chute between the seats and console catch any items that fall and funnel them to a platform beneath the seat. An actuator is then connected to the platform that allows the driver or passenger to move the platform. In theory, anything that falls into the gap can then be easily deposited either in front or behind the seat for easy retrieval. Also, the patent mentions a similar chute for the gap between the front seats and door sill, which can also lead to maddening frustration.

This system can most decidedly help retrieve items when the vehicle is stopped, but the patent also suggests the system can be used while driving. The patent actually depicts several different arrangements for under-seat capture systems, including manually operated designs as well as automated systems that can sense items and automatically shoot them out for easy retrieval. Now that's clever.

Being a patent application, there’s no guarantee we’ll see this implemented but honestly, we can’t think of a more common-sense feature to include on cars. It’s certainly an option we’d be happy to pay extra for, and we’d be willing to bet most of you would agree. Are you listening Toyota? We need this, like now.

Check out these other patent applications: