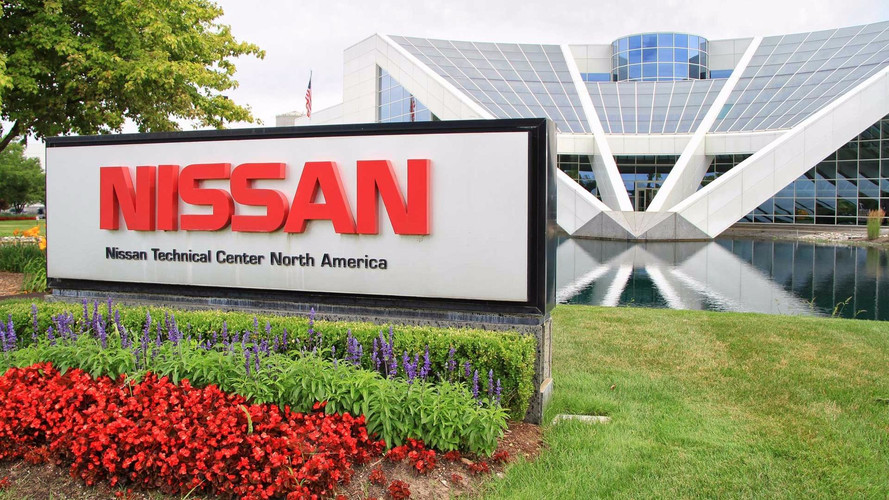 Toyota, Subaru, Mazda, and BMW reached a $553 million settlement in May.

Fallout from the Takata airbag inflator issue continues to be felt among automakers. Nissan is the latest company to offer up a settlement for class-action claims of economic loss among consumers due to the massive recall that ultimately led to Takata’s bankruptcy. Automotive News reports the Japanese automaker will pay $97.7 million to address consumer losses tied to 4.4 million Nissan vehicles that have been recalled for the faulty inflators. According to Reuters, Nissan does not admit any fault as part of the settlement.

As of the end of June, only 29.9 percent of Nissan vehicles affected by the recall have been repaired. Nissan says the settlement is to both help inform customers of the situation and to speed up the repair process. $98 million certainly isn’t a drop in the bucket, but it’s a far cry from the $278 million Toyota agreed to pay as part of a joint settlement with Subaru, Mazda, and BMW. All total, those four manufacturers agreed to pay $553 million.

Meanwhile, as part of Takata’s settlement with the U.S. Justice Department, a restitution fund of $850 million was established for the now-defunct company to compensate automakers. Another $125 million was set aside to compensate individuals directly who hadn’t already received a settlement on their own.

Of course, that was before Takata filed for bankruptcy protection in both Japan and the United States. The automotive supplier is expected to sign a final settlement with the Justice Department next year that will include a $1 billion penalty, but it’s thought that Takata’s total liability when all is said and done could exceed $10 billion. Most recently, the company asked a federal judge to suspend lawsuits against automakers so attention could be focused on expediting the sale of its assets as part of the bankruptcy.

Faulty Takata airbag inflators have thus far been blamed in the deaths of 18 people. It’s estimated that 125 million cars will be affected by 2019, making it the largest recall in automotive history.