See How Road Cars Would Look If They Raced In F1 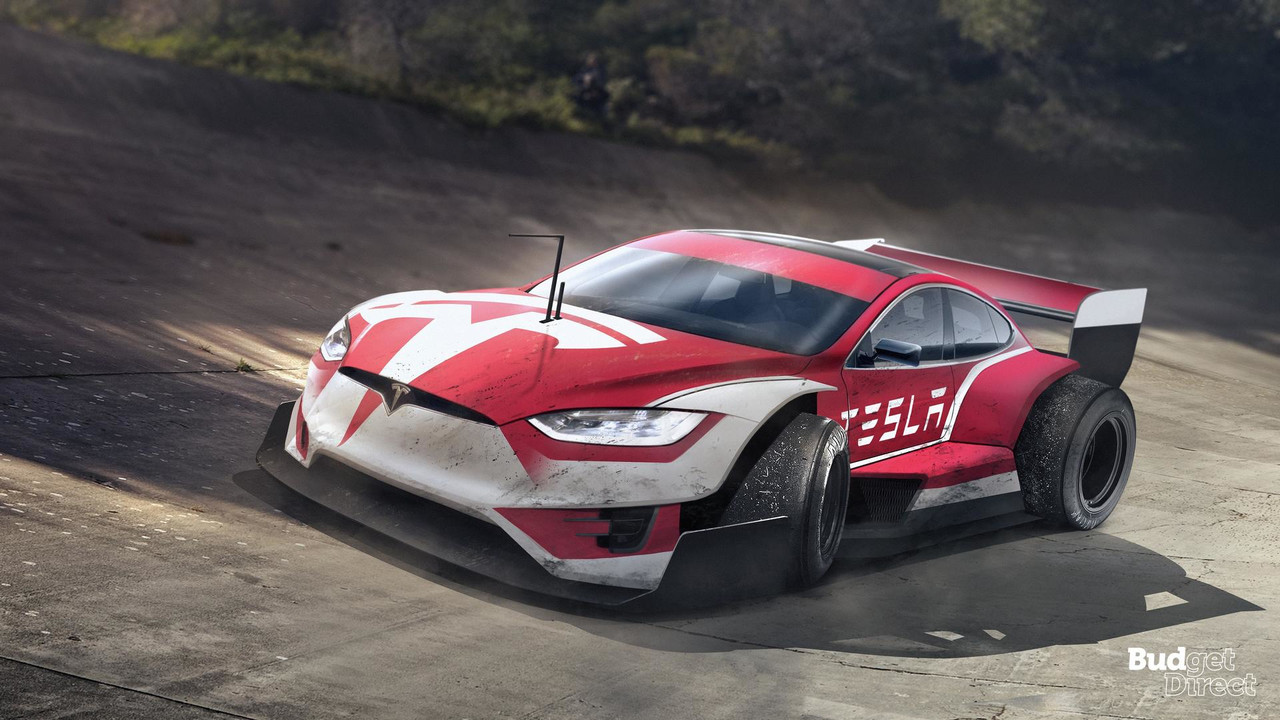 The Rolls-Royce Phantom, Tesla Model S, and Jeep Wrangler are just a few on the list.

Formula 1 cars were designed specifically with speed and aerodynamic efficiency in mind, that’s why they typically look nothing like cars from the manufacturers in which they share the same name. But our friends at Budget Direct think that F1 cars should resemble their road-going counterparts, and thus have mocked up a few renders that combine the two.

Though it wears an iconic red, green, and white racing livery, the Toyota Prius looks well out of place with Formula 1 aero bits fitted on the rear, and open wheels on either side. The only edge it might have over other cars on this list, is its in-vehicle camera, and radar system mounted on the front grille, providing a bit easier navigation on the track.

Tesla does not field an official racing team (yet), but designers went to work nonetheless on an F1-inspired version of the Model S, similar to the Prius before it, the electric sedan borrows a massive rear wing, semi-open wheels on either side of the body, protected by a stretched fender, and a massive splitter on the front portion of the car. A handsome red and white livery with the Tesla logo front and center on the hood finishes the package off.

Though Subaru has seen most of its racing success off the pavement, designers thought a previous-gen WRX would make the perfect platform for success on the track. Wearing a signature blue and yellow Subaru livery, the WRX comes fitted with a massive wing, an aggressive front splitter, and massive, open wheels.

Rolls-Royce isn’t exactly known for its prowess on the circuit. Still, a Rolls-Royce Phantom F1 car would definitely be… interesting. The concept uses a huge front splitter, an equally daunting rear wing, and exposed wheels, naturally, while somehow managing to lug around that massive body.

More than 50 years of development has made the Porsche 911 one of the most iconic cars on the road – and the marque's racing team isn’t half bad either. So instead of building an F1 car from the ground up, why not use the 911 as a jumping off point? The concept pictured here does exactly that, using the 911 body on a set of F1 wheels, with appropriate aerodynamics throughout, and even a Martini racing livery.

The Audi R8 has been a success on the track since its conception, but rendering artists at Budget Direct think the supercar could use even more of a motorsport makeover. Out back sits a massive rear wing with the Audi Sport logo displayed prominently, accented by open wheels and an aggressive new front splitter.

The Ford Mustang remains one of the best-selling muscle cars in the world. So it seems only natural that designers would take the success of America’s pony car of choice, and turn it into a hardcore, no-nonsense F1 car built for success on the track. This particular example, a 1968 Shelby GT500 KR, looks aggressive with F1 wings and wheels equipped.

Stretching out to a mere 106.1 inches (2.7 meters), the Smart ForTwo is the smallest car on the list – but still looks aggressive. A massive front splitter, an aerodynamic rear wing, and open wheels give the Smart car a more race-ready look.

The Jeep Wrangler may be more comfortable on that trail than it is on the track, but designers have given it an F1 makeover nonetheless. A massive front splitter, an aerodynamic rear wing, and some thick racing wheels turn the rock-crawling SUV into a track machine.