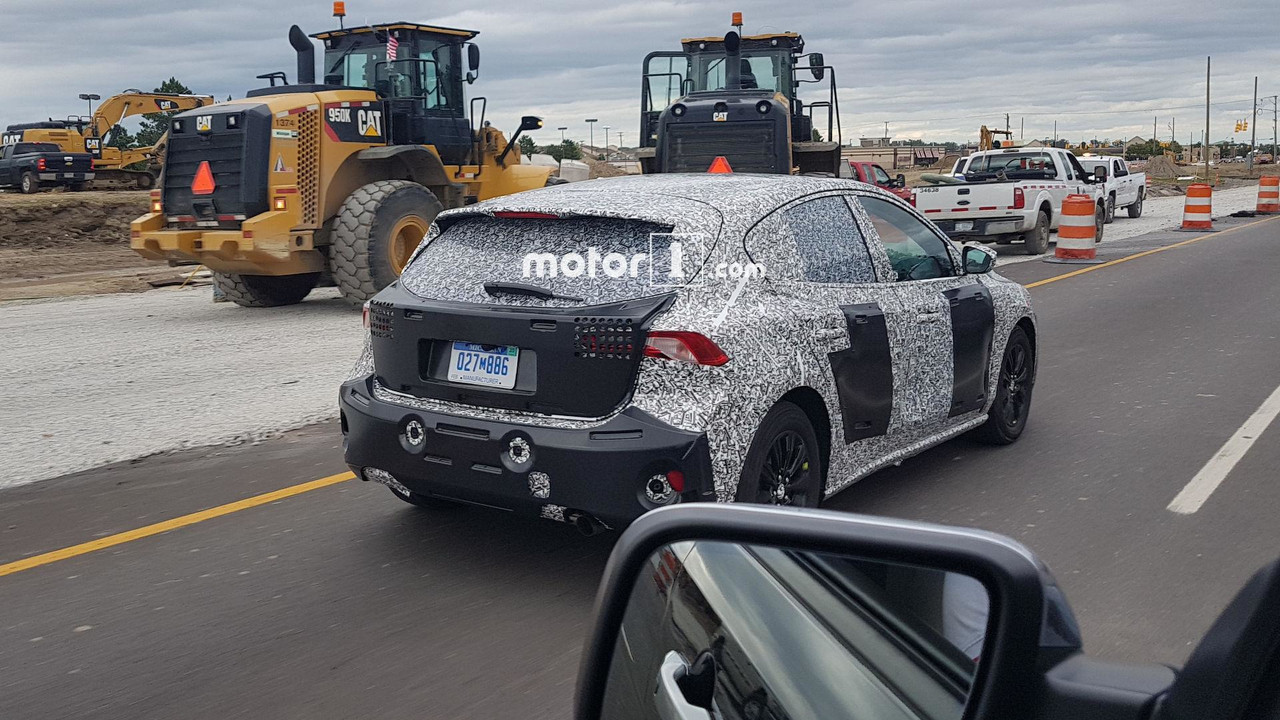 Ford is taking a more upscale approach with this one.

Our first look of the all-new Ford Focus came last February with spy photos of a prototype cold-weather testing. Despite the heavy camouflage, it was easy to make out the more upscale design, and overall larger footprint. Now we have a good look at an updated five-door mule, caught testing by a Motor1 reader on public roads near Ford headquarters.

Like the wagon, the five-door variant presents the same upscale design. The front fascia is significantly smoother than the model that it’s replacing, while the rear includes sharp new taillights and a more sculpted bumper design overall. The body seems to stretch out a bit longer too, hopefully addressing space issues found in the current model.

We don’t know exactly what kind of engine might be under the hood, but rumors suggest that the Blue Oval will ditch naturally aspirated engines entirely in the U.S., opting for a range of turbocharged EcoBoost options. European buyers, meanwhile, will still be able to buy a non-turbocharged base unit, with both models expects to get an improved version of Ford’s award-winning 1.0-liter EcoBoost engine.

Like the exterior, the interior will also receive a healthy update. The roomier cabin will pair with a Fiesta-style floating dash that includes a tablet-style center display equipped with Sync 3 infotainment system, including Apple CarPlay and Android Auto.

The new Ford Focus will arrive first as a hatchback, and could debut as early as the Geneva Motor Show next March. The wagon and sedan variants will follow later down the line before the end of the year. No word on whether new high-performance ST or RS version will carry over.