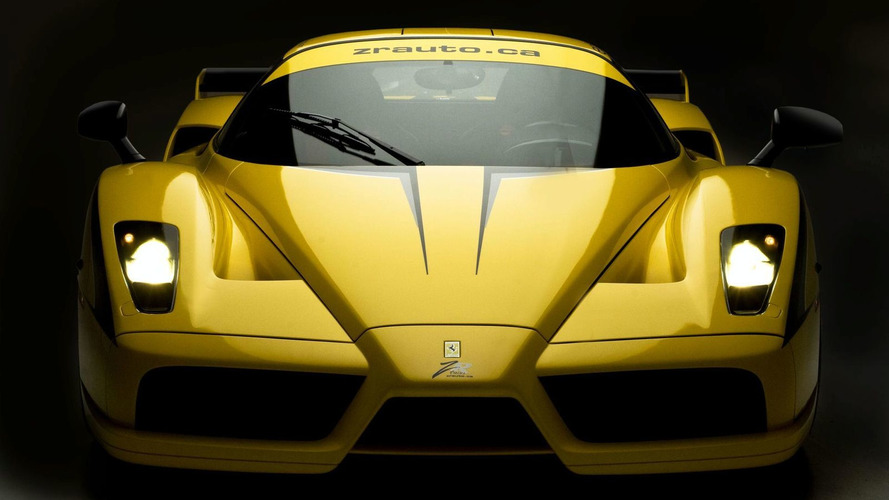 It was less than two months ago that Edo Competition revealed the Enzo XX to an unsuspecting public. The tuner has now gone back to the same car and made improvements. How does one improve on 800hp? Can one? Apparently yes.

Meet the new edo Enzo XX Evolution, the next step in the process. Power is up and weight is down, a sure recipe for good performance numbers. By increasing the Enzo's 6.0-litre V12 cubic capacity to 6.3-litre, installing new camshafts, modified cylinder heads, titanium valve spring retainers and connecting rods, high flow catalytic converters, mufflers and air filters and new high performance exhaust headers edo did just this.

A lot more was done like improving the transmission's shift times to 60 milliseconds - 20 milliseconds less than an F1 car and using lighter drive shafts.

Edo Competition will throw in a test day with an instructor and full hospitality package for those who choose to convert their prized Enzos.