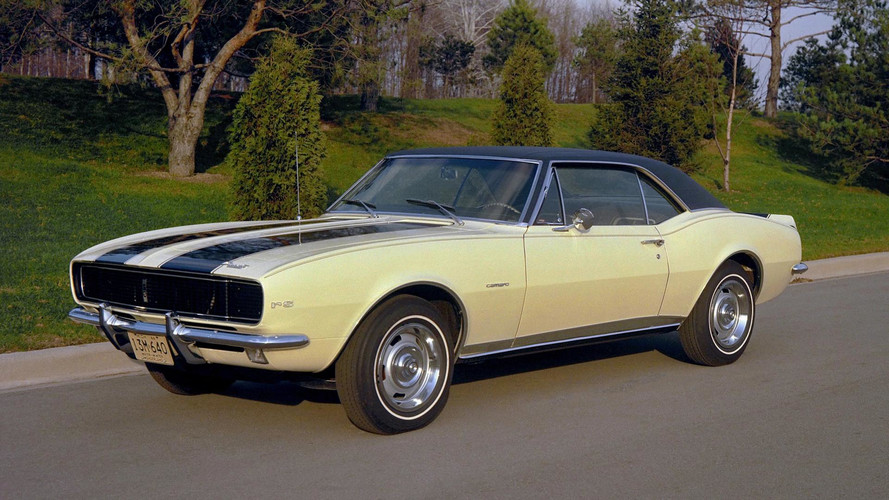 This is just sad.

We love cars and all, but in what universe would a machine – even a slick 1967 Chevrolet Camaro – come between father and son? And when we say come between we’re not just talking about a few strong words and awkward family dinners – there are felonies and court cases pending over this whole fiasco. Here’s a very sad story that shows what can happen when people decide gasoline and money is more important than blood.

The action stems from Bakersfield, California and concerns a local builder of custom homes named John Dovichi. As reported by The Bakersfield Californian, Dovichi bought a 1967 Chevrolet Camaro in the mid-2000s with the idea of working on the car with his son, Jonathan Dovichi. The elder Dovichi sold the car to a family friend in 2015, but there was one small problem. According to the report, Dovichi Sr. signed ownership of the Camaro to his son free and clear in 2008.

In other words, dad sold a car he didn’t legally own.

To do that, he had to apply for a duplicate title, which means he also had to forge his son’s signature. The car was apparently stored at dad’s house, and when the son stopped by one day in 2015, well you can imagine the words that were flying after learning it was sold despite his name being on the title. And it’s not like it was a basket case car – the son allegedly had it insured for $80,000. If it’s the same car featured in this 2006 article from Super Chevy – and we suspect it is since the people mentioned are John and Jonathan Dovichi from Bakersfield – the car was likely worth every penny.

As a result, the elder Dovichi has been charged with six felonies that include forgery and grand theft auto. According to the article, dad allegedly told investigators that despite his son’s name being on the title, “it didn’t belong to him because I bought it and put all the money into it.” Because you know, signed official paperwork doesn’t really mean anything.

Friends, go out there and enjoy the hell out of cars. They are amazing machines that can stir the soul, but not a single one of them should drive a father and son through the mud like this Camaro has.