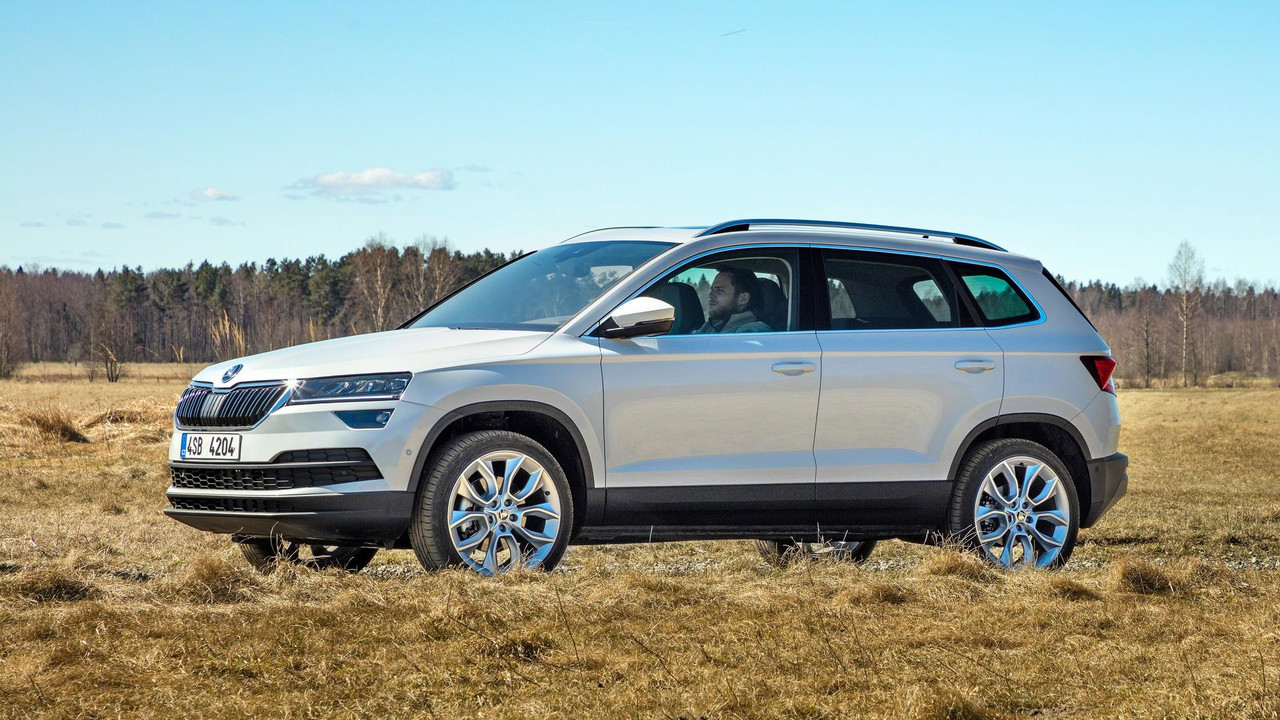 The Golf-sized SUV will be aimed against the Jeep Compass.

Volkswagen has registered the Tharu name at Brazil’s National Institute of Industrial Property (INPI), indicating it might use this name for a new model in the coming future. According to journalist Boris Feldman, who revealed the information at the AutoPapo website, this moniker will be given to a new SUV that will be sold in Brazil, instead of the T-Roc, with production in Argentina and China.

The online publication claims the crossover would be created by Skoda for reduced R&D costs, and we believe it has already been completely developed. It's called the Skoda Karoq.

According to preliminary details, the Golf SUV will be slightly larger than the T-Roc, offering more interior room and bigger boot. In addition, as an MQB-based product developed by Skoda, it will be cheaper than the upcoming globa Volkswagen T-Roc crossover, which means it will perfectly suit the South American market. For the continent, the Tharu will be assembled in Argentina.

The new midsize crossover should use the 1.4 TSI 150-horsepower (112-kilowatt) engine produced in Sao Carlos in the state of Sao Paulo in Brazil. Also, according to different sources, Volkswagen will also offer the more technologically advanced 1.5 TSI with the same power output, but with systems such as cylinder deactivation, variable geometry turbo, and other efficiency-boosting techs. The Tharu will use the Tiptronic six-speed automatic gearbox instead of the DSG7 automatic.

The previous generation Tiguan will remain on sale on the continent for a while, while VW prepares the new Tharu in Argentina. The new Tiguan will be available only as a seven-seat model, the Tiguan Allspace, and was confirmed by Volkswagen for a launch at the beginning of 2018 in Brazil.