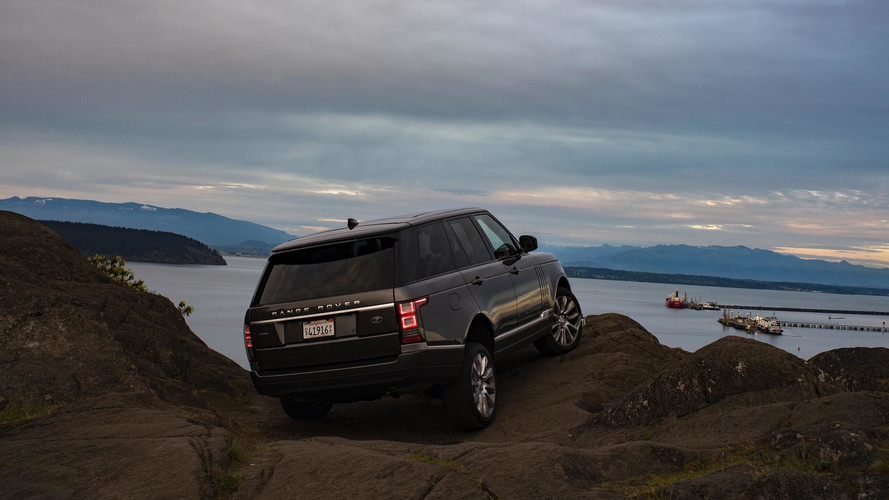 Land Rover through the voice of its chief designer, Gerry McGovern, has announced the Range Rover will not spawn a more practical seven-seat version out of concerns it might confuse the market. He went on to specify people on the look for a Land Rover with more than five seats can just go right ahead and buy the Discovery since “it’s probably equal or not far off the Range Rover in terms of premium-ness.”

Despite not getting a seven-seat derivative for the time being, the Range Rover lineup could still grow in the years to come as the Tata Motors-owned marque is analyzing the prospects of coming out with an even more luxurious range-topping trim. Such a plush model would be positioned above the current long-wheelbase SVAutobiography flagship, which starts off at $199,950 in the United States and from £158,350. However, something along the lines of a Bentley Bentayga rival could actually take the shape of an entirely different model rather than a new higher-end Range Rover.

Elsewhere in the family, Gerry McGovern admitted he is keen on the idea of bringing back the two-door Range Rover in the same vein as the model’s first generation, which was in fact sold strictly with two doors between 1970 and 1981. During an interview with Australia’s Car Advice magazine, the man in charge with design at Land Rover mentioned they’re thinking out of the box as they need to be flexible in order to satisfy a wide variety of customer demands.

Speaking of thinking outside the box, let’s keep in mind the Evoque Convertible exists, so we can’t see a reason why there wouldn’t be room in the lineup for a two-door Rangie, especially since it already has the heritage to support it.