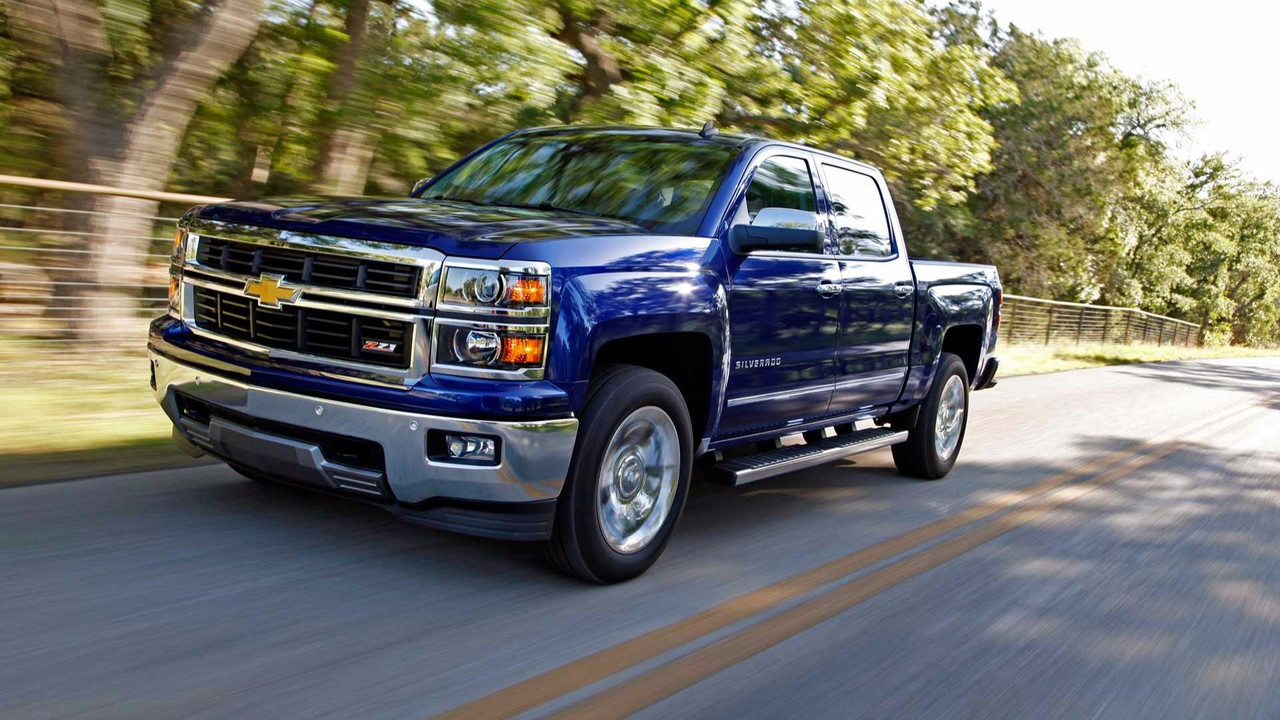 General Motors has issued a recall for 690,000 pickup trucks in the United States equipped with electric power steering, over concerns that the power assist could fail. Additionally, Reuters reports that 80,000 trucks in Canada and another 25,000 in global markets are also affected, for a total of nearly 800,000 vehicles. GM has been investigating the issue since February of this year; the problem is particularly worrisome and problematic at low speeds, where the power steering can suddenly fail. The issue is temporary, with power assist coming back usually in a one-second interval.

The automaker says the problem is both an electrical and software one. The main concern obviously is the sudden loss and return of power steering at slow speeds, where more power assist is required to turn the wheels. In those situations, the electric power steering assist demands a higher current of electricity but the system can potentially drop below a minimum of 8.8 volts, which disables the power assist until the current returns to 9 volts.

Obviously, a power steering failure at slow speeds – especially in a heavy pickup truck – can pose a serious hazard. GM says there could be some warning signs that the steering is about to fail, including the shut-down of other electrical systems such as the radio, stabilitrack, driver information center, air conditioning, cruise control, or door-lock cycling. These systems may also shut down simultaneously with the power steering failure.

The manufacturer hasn’t indicated when owners of affected vehicles will be notified. The problem is found in Chevrolet Silverado and GMC Sierra light-duty pickup trucks manufactured from January 29, 2013 through September 4, 2014. GM will fix the issue free-of-charge with a computer reflash of the electric power steering module to adjust amperage levels.