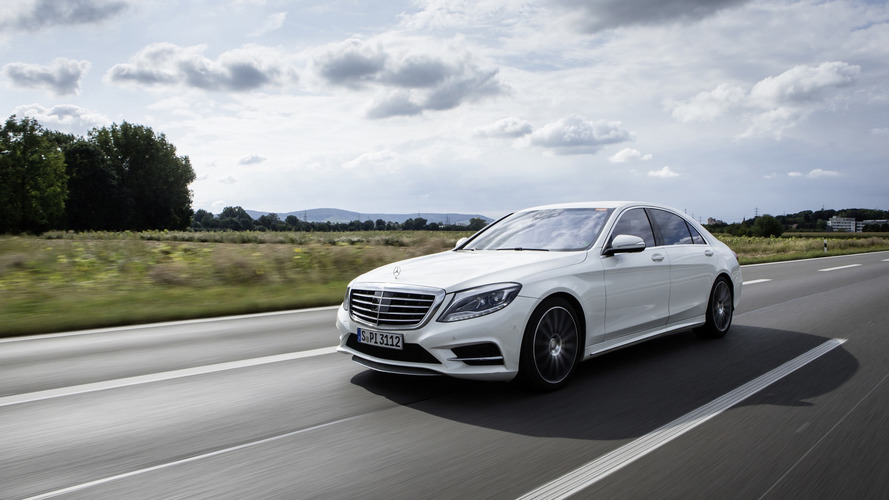 A new V6 gas unit will be available in America.

It’s no secret that Mercedes-Benz is working on a new high-performance hybrid powerplant. A system that will combine the work of the company’s new inline-six 3.0-liter turbocharged engine and a 67-hp (50-kW) electric motor for a total output in the region of 496 hp (370 kW).

The new 48-volt system will be first launched in the new Mercedes CLS, which goes on sale during the next summer. No exact launch date for the CLS53 version is currently known, but most likely this will happen by the end of 2018.

According to different sources, the S-Class will also get the new AMG 53 member, but U.S. customers won’t be able to order it. Automotive News reports the flagship limousine will be available with a new V6 gasoline engine, but the new inline-six turbo hybrid system will be offered only outside America.

The ‘53’ family will effectively replace the ‘43’ range, which was powered by a 3.0-liter V6 motor. The new hybrid system is not only more powerful, but is expected to be significantly more efficient, burning less fuel and emitting less harmful emissions.

The 3.0-liter inline-six turbo engine will benefit from an Integrated Starter-Alternator (ISG) and electric auxiliary compressor (eZV), which boosts up 70,000rpm in just 300 milliseconds. The added power and torque of the electric motor will help eliminate the turbo lag and provide better acceleration from a standstill.

All models of the German manufacturer based on the MRA platform will get the new AMG 53 powertrain, including the C-Class, E-Class and S-Class, and the GLC, GLE and GLS SUVs. Eventually, the entire lineup of Mercedes-AMG will be electrified. An all-electric models are also in the cards for the not-so-distant future.