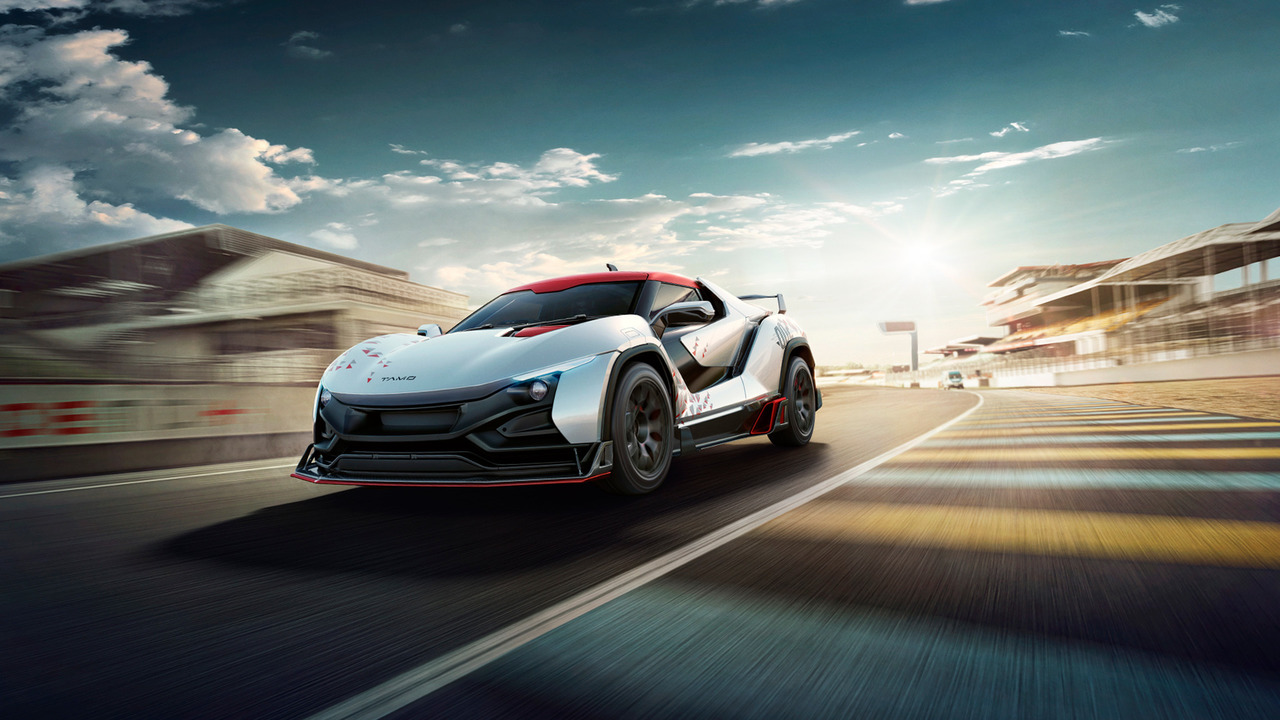 The company wants to reduce investments in non-core projects.

In March this year, Tata introduced its new sub-brand, Tamo, during the Geneva Motor Show. In Switzerland, the experimental new division revealed its first concept car – a small sports coupe, called the Racemo.

The basic idea behind the car was to promote Tata’s new design language and to build a fresh image for India’s largest automaker. It was powered by a 1.2-liter turbocharged engine, sending 190 horsepower (141 kilowatts) and 155 pound-feet (210 Newton-meters) to the rear wheels through a six-speed automated manual transmission fitted with paddle shifters.

Until now, it was believed Tata will show a production version of the car sometime next year and start deliveries by the end of 2018. However, according to a recent report, this could actually never happen.

Autocar India says Tata will put on hold its Tamo division as it seeks to reduce some investments in non-core business ideas. Instead of starting a mass production of the Racemo, the Indian company would only build a handful of units. The information is still not official, but the publication quotes “company sources” believed to be close to the matter.

In another attempt to reduce costs, Tata will also skip next year’s Geneva Motor Show – an event that could have been the manufacturer’s 20th straight appearance at one of the biggest international shows in the industry. Tata’s management believes the brand has nothing to show to the European audience and spending tons of money makes no sense. The automaker has already missed the final deadline for paying the entry fees.

The next six months are believed to be crucial for Tata’s future, as it wants to regain its market share and improve production volumes. Given that, some of the top managers in the company will receive reduced salaries and annual bonuses.

“Our business plan is going to be extremely demanding with stretched targets, in terms of sales/market share and financial performance,” managing director Guenter Butschek commented.