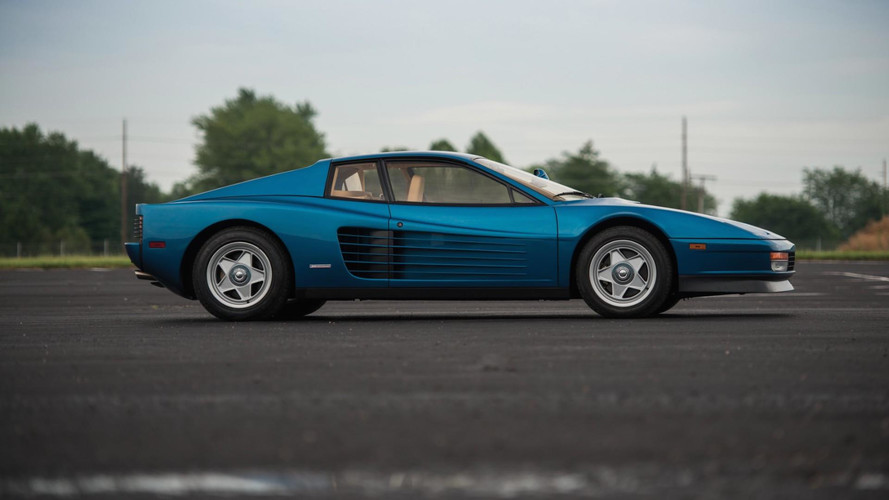 You might soon be able to buy a Testarossa electric shaver or a bicycle.

The side fins of the Testarossa somewhat resemble the combs of an electric hair clipper and there’s a good chance pretty soon you will be able to buy a shaver named that way. Ferrari has lost a legal battle in Germany to company Autec AG regarding the use of the “Testarossa” moniker after the court in Düsseldorf decided the Maranello-based marque hadn’t used the name properly within the last five years to keep the “Testarossa” nameplate to itself.

Ferrari’s arguments were actually pretty solid, telling the court that it had the right to maintain exclusivity over Testarossa since it is busy maintaining and restoring the cars named that way built between 1984 and 1996 when the model was in production. The original version went on to become the 512 TR in 1991 and later on it evolved into the F512 M (Modificada) introduced in 1994. The latter was phased out in 1996 when the Testarossa was discontinued to make room in the lineup for the front-engined 550 Maranello.

As a side note, the 12-cylinder machine received its name as a nod to the 250 Testa Rossa race car that triumphed in the 1957 World Sportscar Championship and also as a connection to the red cam covers of both the road and race cars. The name "testa rossa" (Italian for “red head”) was concatenated into one word.

Now that Ferrari no longer holds the rights, Autec can use it in Germany for a wide variety of products, ranging from bicycles to electric shavers. It should be mentioned the Italian sports car manufacturer can still fight this by appealing to a higher court, which is known as Oberlandesgericht. It remains to be seen whether will continue the legal battle or it will decide it’s not worth the trouble.