The engine could boost efficiency by 30 percent.

Further details are leaking out about Mazda’s major leap in combustion engine efficiency. The Japanese automaker will reportedly debut a powerplant with homogenous charge compression ignition (HCCI) in the upcoming weeks, according to Motoring. Official details will allegedly come during a technology conference in Frankfurt in late August.

HCCI means that a gasoline-powered engine would operate in similar fashion to a diesel mill by compressing the mixture of air and fuel in the cylinder until it combusts. According to Motoring, the Mazda engine, which falls under the company's Skyactiv II banner, would still use spark plugs for ignition at low revs, but the powerplant would switch to HCCI at higher rpms. 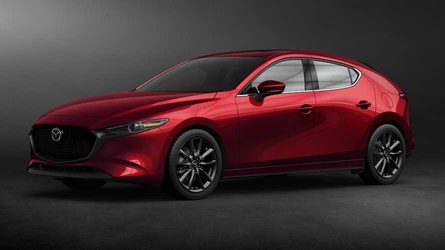 2019 Mazda3 Debuts With Cutting-Edge Style And Tech In LA

Mazda execs claim the Skyactiv II engine could be 30 percent more efficient than current gasoline-fueled powerplants. If this is the case, then combined fuel economy for a new Mazda3 could climb to around 42 miles per gallon versus a best of 32 mpg combined currently.

The Skyactiv II engine will arrive first in the next-gen Mazda3 in 2018 (images above are design sketches from before the current Mazda3's debut), but it will proliferate throughout the company's range. According to Motoring, the company will preview the new vehicle with a concept at the Tokyo Motor Show in October. 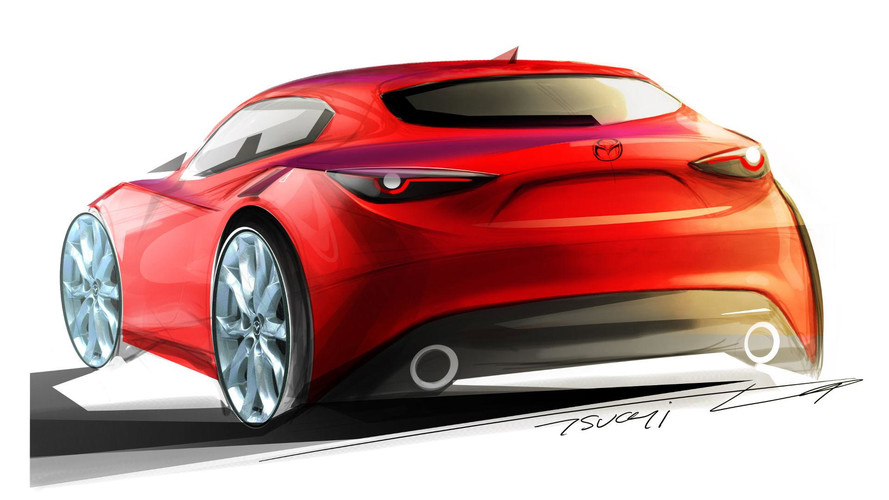 If it's successful, Mazda would be the first automaker to introduce HCCI on a gasoline-fueled production model. Previously, General Motors created an experimental version in 2007 that allegedly boosted fuel economy by 15 percent.

According to Motoring, the efficiency gains from HCCI would eventually go into the next-gen rotary engine for a Mazda sports coupe. However, we are taking this possibility with several handfuls of very large grains of salt.