It's more than just wishful thinking as it is based on those fully revealing spy shots.

The current Nissan Leaf represents one of the most sensible ways of getting behind the wheel of an EV, but its design is not what you would call alluring. That’s all set to change with the second generation slated to debut on September 6 with a whole new exterior design bringing a vast improvement over the outgoing model.

OmniAuto.it’s adjacent render builds upon several recent spy shots of an undisguised prototype of the 2018 Leaf spotted on the streets of Barcelona while taking part in a photo shoot for an upcoming promotional campaign. That one was likely a range-topping version with all the bells and whistles, including a two-tone finish with a predominantly white body contrasted by a glossy black roof. The upper section of the C-pillar was also finished in black to give the illusion of a so-called “floating roof.” It remains to be seen whether this will be the standard look or customers will have to pay extra to have it. 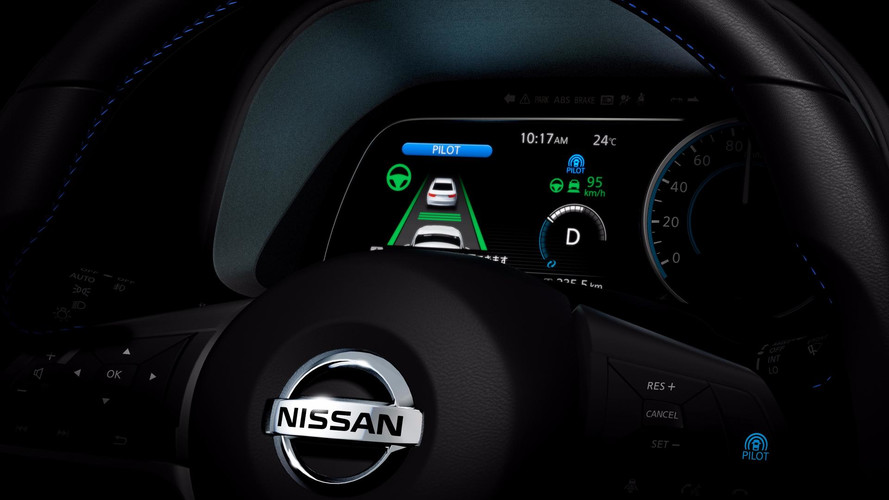 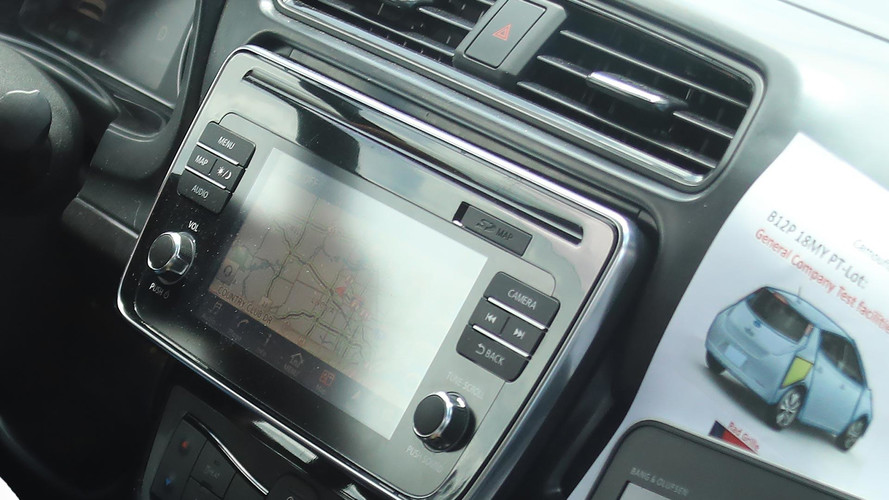 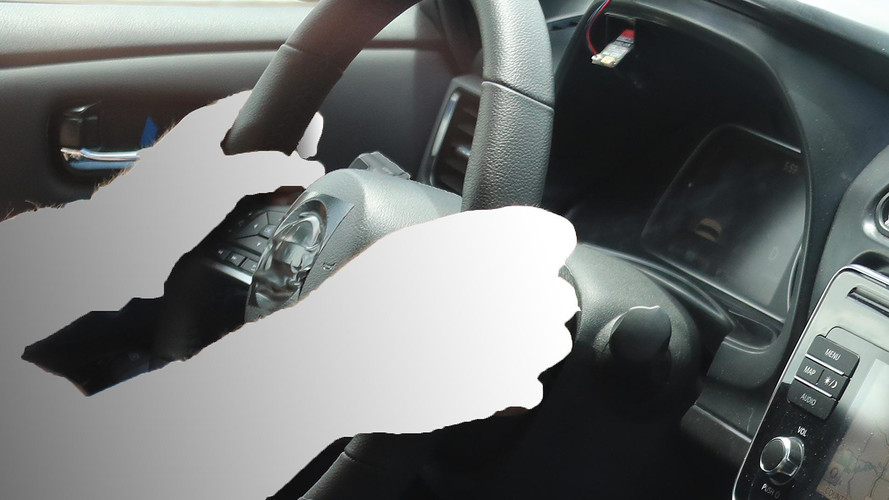 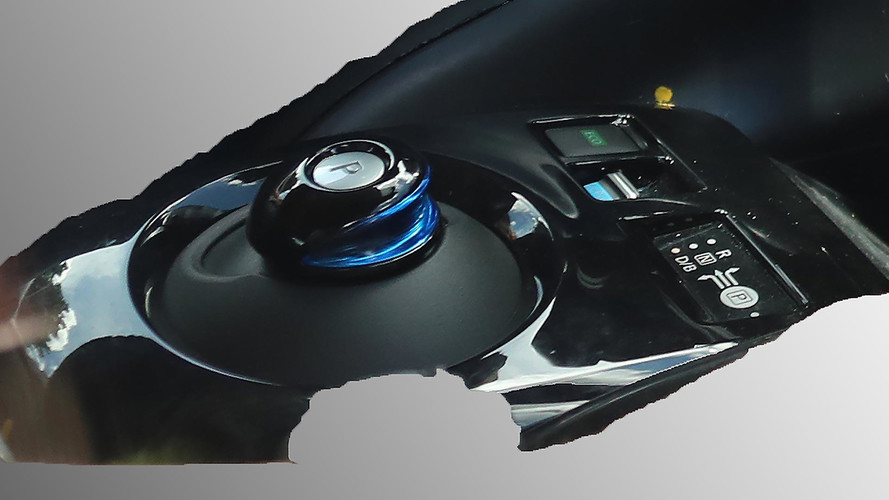 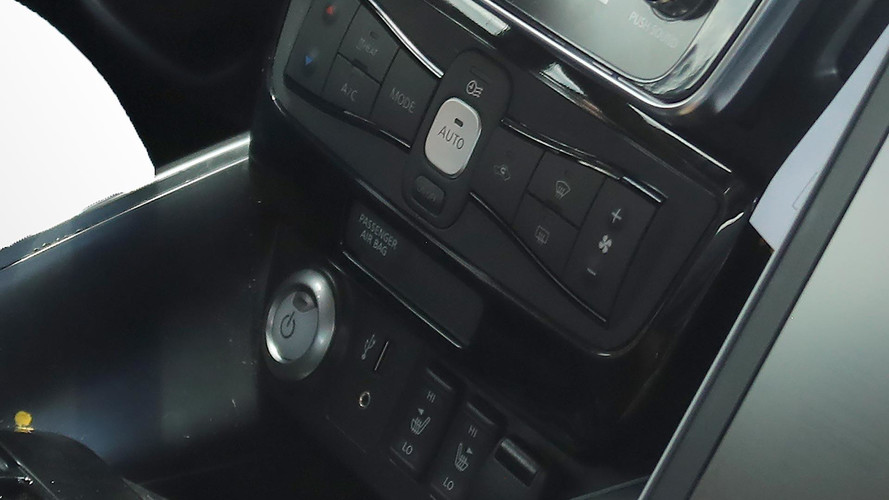 While beauty may very well be in the eye of the beholder, it’s hard to imagine someone who would prefer the design of the soon-to-be-discontinued Leaf over its replacement. It’s not just the exterior that is about to go through some radical changes as Nissan has also overhauled the EV’s cabin by giving it a more upscale feel as depicted above.

Beyond the styling, one of the numerous spy videos that have surfaced the web showed a prototype with a range of 165 miles (265 kilometers), so expect at least that from the production model. Needless to say, the 2018 Leaf might be able to travel more than that between two charges as the test vehicle might not have had the battery pack charged to a 100% capacity. The longer range will be possible not only by improving the hardware, but also by tweaking the body to boost its aerodynamic efficiency. 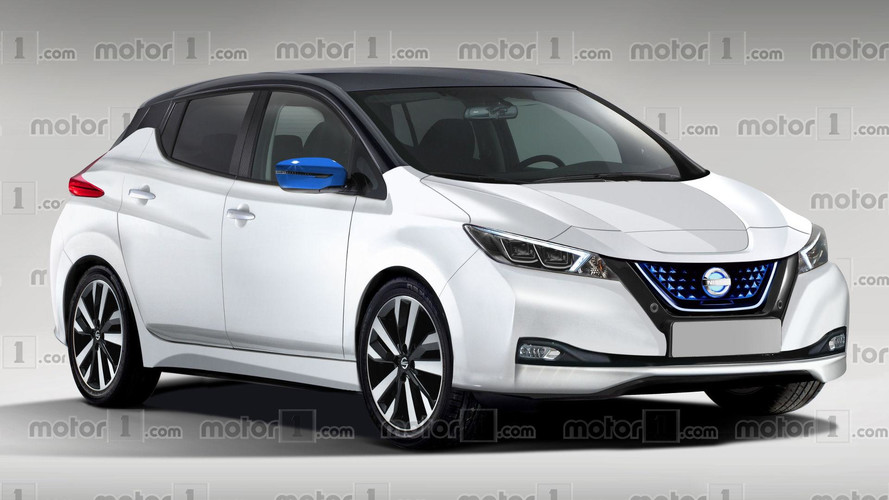 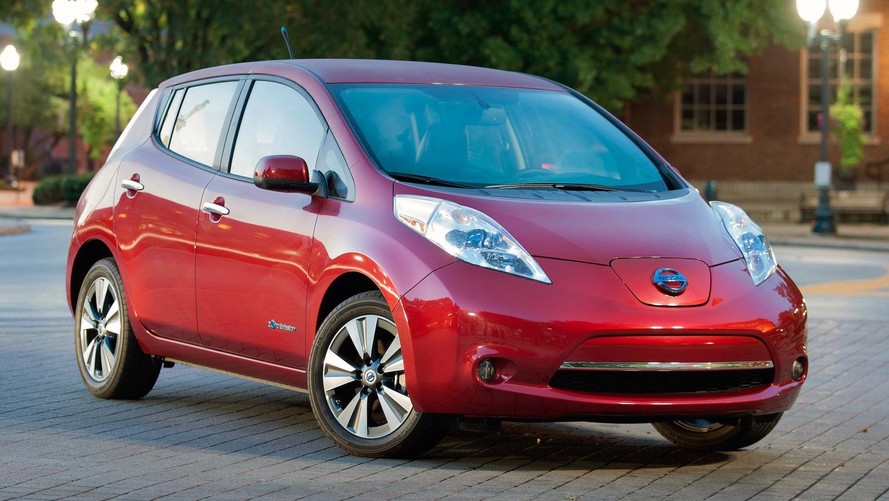 With more than 277,000 units sold so far, the Nissan Leaf is the best-selling EV in the world, so it goes without saying the second generation is one of the most highly anticipated premieres of the year. Following its debut next month, sales should kick off before the end of the 2017.