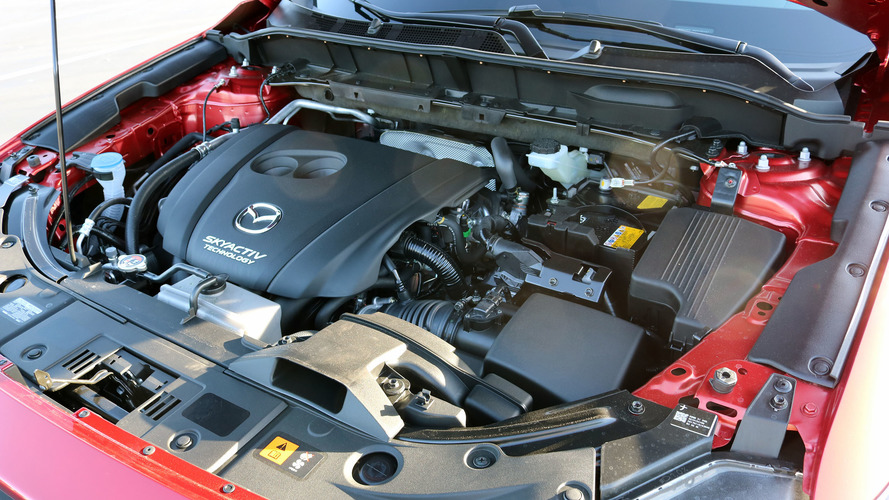 Are regulators giving EVs too much support?

Mazda often does things somewhat differently than other automakers, like standing by the rotary engine for decades and continuing its plan to introduce a diesel model in the United States despite the fuel’s damaged reputation there. Don’t look for the Japanese automaker to follow the industry’s push towards electrification. The “impending death of the internal combustion engine is overrated,” Robert Davis, Mazda senior vice president in charge of special assignments for North America, said during a recent seminar, according to Automotive News.

Davis argues against regulators support of electric vehicles through tax incentives and mandating the availability of zero-emissions models in certain markets, like California. He claims that part of the problem with backing EVs is the complexity in recycling their lithium-ion batteries. “We need to consider that this is not zero emissions. This is remote emissions, or displaced emissions,” Davis said, according to Automotive News. “We need to work on the best solution for the customers and for the environment in a common target, not an instruction manual on how to get there.”

Mazda is working on EV and PHEV technology, according to Davis, but combustion innovations are part of the effort, too. “So before we go into the time and effort and expense of adding electrification, we were convinced that a solid, efficient internal combustion engine was critical,” he said.

Mazda and Toyota began negotiating in November 2016 about a possible collaboration for developing connected cars and EVs. The plan reportedly included Toyota sharing info about its fuel cell and hybrid systems. Conversely, Mazda would offer details about its Skyactiv combustion powerplant.

At the 2016 Los Angeles Auto Show, Kiyoshi Fujiwara, Mazda’s R&D boss confirmed that the company would have an electric vehicle ready for 2019, but it likely wouldn’t be available globally. Recent patent applications also point to the possibility of a hybrid with a small rotary engine as a compact range extender.

In terms of combustion technology, Mazda reportedly intends to introduce the Skyactiv 2 gasoline-fueled engine with homogeneous charge compression ignition in 2018 on an updated Mazda3. This technology compresses the mixture of gasoline and air in a cylinder until it ignites instead of using a spark plug. The system would allegedly improve fuel economy by as much as 30 percent over current powerplant designs.

The company has also teased the possibility of a rotary revival in connection with this year’s 50th anniversary of Mazda using the Wankel engine. As further evidence that something might be on the way, the company patented a new rotary design, and rumors have suggested it could be in a sports coupe at the Tokyo Motor Show.